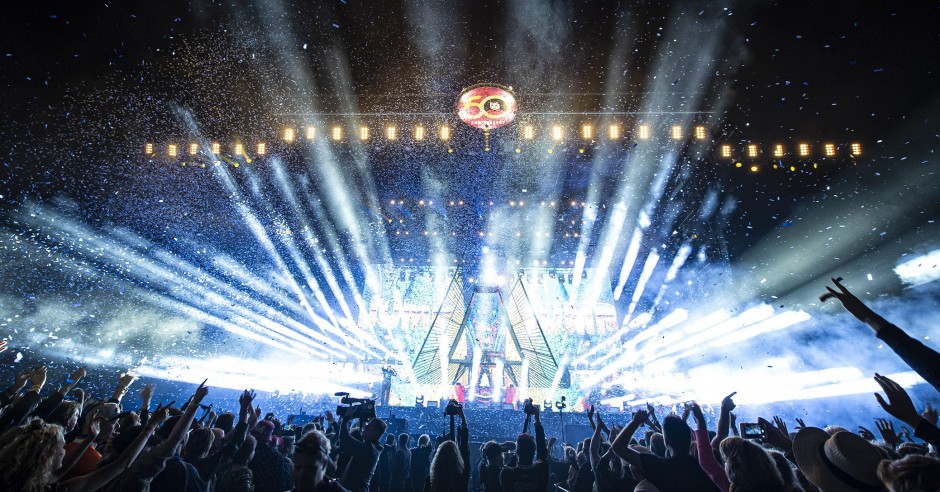 By RobZ on March 17, 2021 – 4:15 PM
Striking news from Landgraaf. Festileaks reports that the Pinkpop festival has submitted a request to the municipality to organize the festival at the end of August. Pinkpop is currently on the agenda for Friday 18, Saturday 19 and Sunday 20 June, but these dates are probably too early given the vaccination rate and the persistent virus variants of corona. Moreover, it is very questionable which major international bands are already on tour. Festivals such as Rock am Ring, Best Kept Secret and Rock Werchter have already been canceled.

At the moment Pearl Jam, Red Hot Chili Peppers, Twenty One Pilots, Kensington, Deftones and Danny Vera are on the Pinkpop poster. The question is whether the major international artists will be in Europe by the end of June.

On the site, where the municipality of Landgraaf publishes permit applications, you can read that Pinkpop applies for a permit for the weekend of 27, 28 and 29 August. If Pinkpop actually moves to these dates, the festival will be the week after Lowlands.

It is not yet certain that Pinkpop will move to the end of August. The festival may have applied for this permit for the scenario that Pinkpop cannot take place in June and that it turns out to be feasible at the end of August. It is also possible that the guarantee fund for major events plays a role in this relocation. Festivals after July 1 will be (partially) compensated by the government if their event cannot take place due to yellowing corona rules.