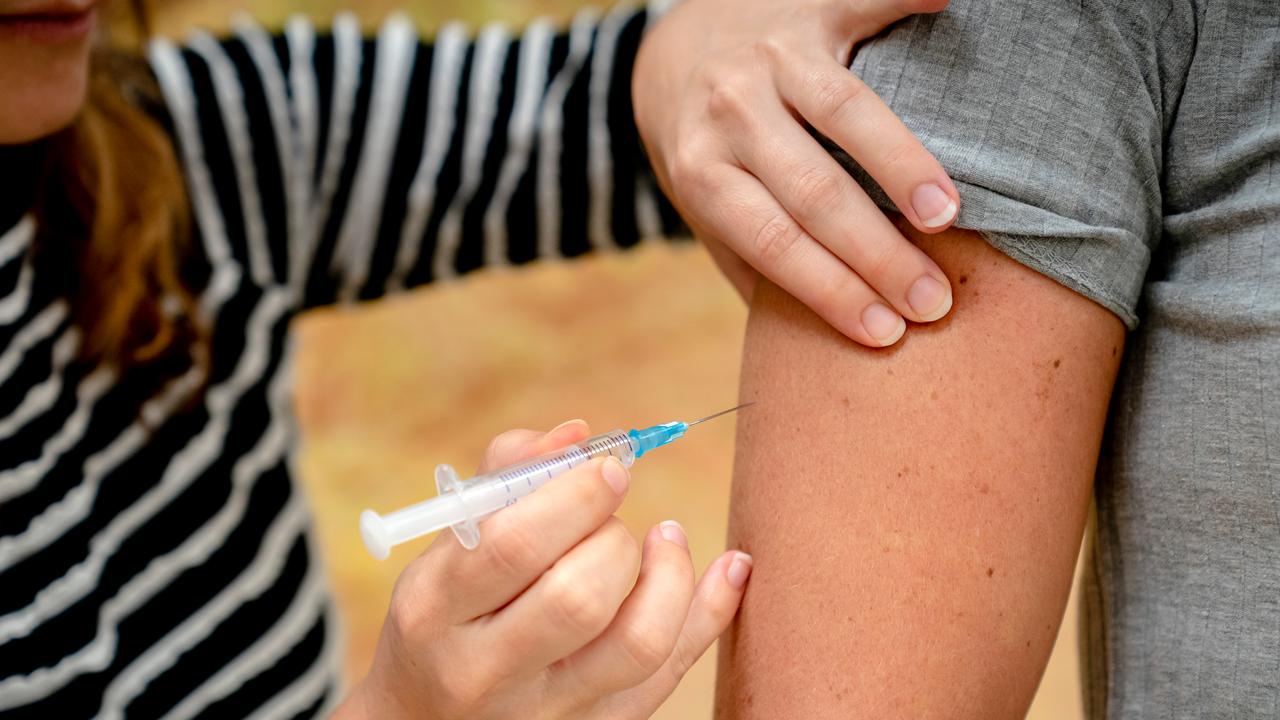 Vaccination against corona is in full swing. Some are jumping, others have their reservations. And what if you want a vaccination, but are afraid of needles? Fear of injection is very common. Fortunately, there is often something to do about it.

At least one in five adults has a fear of injection. Often the fear arises at a young age and later disappears on its own. Sometimes the fear intensifies, and a normal childhood fear develops into prick phobia.

“Modeling”, for example seeing scared parents, can contribute to this, “says psychologist Melissa van Buuren. Conditioning experiences, such as a painful stinging experience, can also play a role. “And the transmission of negative information, such as stories from family members, movies and books.”

What exactly happens to someone with a fear of injection? When you see a needle near your arm, an alarm bell will ring in the brain, as it were. This activates stress hormones that cause physical reactions, such as higher breathing, sweating and heart palpitations.

“Stress hormones can cause feelings of restlessness, discomfort and insecurity.”

“This leads to a feeling of unrest, unease and insecurity,” explains Van Buuren. The feedback of those negative feelings to the brain rings the alarm even louder. “As a result, more and more stress hormones are produced. This reinforces the signal that something dangerous is going on.”

Fear of needle injection can lead a person to avoid doctors, dentists and vaccinations. Almost 20 percent of people who are afraid of needles do not dare to get a vaccination. Researcher Elisabeth Huis in ‘t Veld discovered this, specializing in fear of stabbing and fainting.

“If someone is a little anxious or nervous, the extra explanation and reassurance takes more time.”

A simple blood test or injection also takes an average of twenty minutes longer for someone with a fear of needles. At 13 percent, the collection or injection ultimately does not go through at all.

“If someone is a little anxious or nervous, the extra explanation and reassurance takes more time. And if someone is very scared and struggles physically, it sometimes takes an hour or more.”

The physical stress reactions in needles often arise unconsciously. Huis in ‘t Veld once saw a blood donor faint, who just before said that it was fine. If a donor or patient becomes anxious, nauseous or dizzy, it is often too late to help effectively.

“I wondered: what if we can measure those stress responses before people know for themselves?” She developed a game app to predict the risk of fainting. The app uses biofeedback, a proven method that feeds back bodily signals.

Find out what works for you

The app measures heart rate, breathing and sweat via the selfie camera. In the meantime, someone is making a color puzzle, in which cells must remain blue. When the tension rises, cells turn red. Then you have to do something to calm down, to make the boxes blue again.

Huis in ‘t Veld: “This is how you learn to find out what works for you. For some it is a mindfulness exercise, for others it is reminiscent of a holiday. That works better than if you tell everyone: do a relaxation exercise now.”

What works is indeed different for everyone, says psychologist Melissa van Buuren. If the anxiety is so severe that you avoid necessary medical care, for example, a psychologist can help overcome or mitigate the anxiety through treatment.

“You can get rid of your fear of injection completely.”

Van Buuren has good news: “You can get rid of your fear of injection completely. Some people no longer experience any anxiety at all after a treatment. Others experience a slight form of tension, but can be pricked more relaxed.”

Tips that help you to be less anxious in the moment: