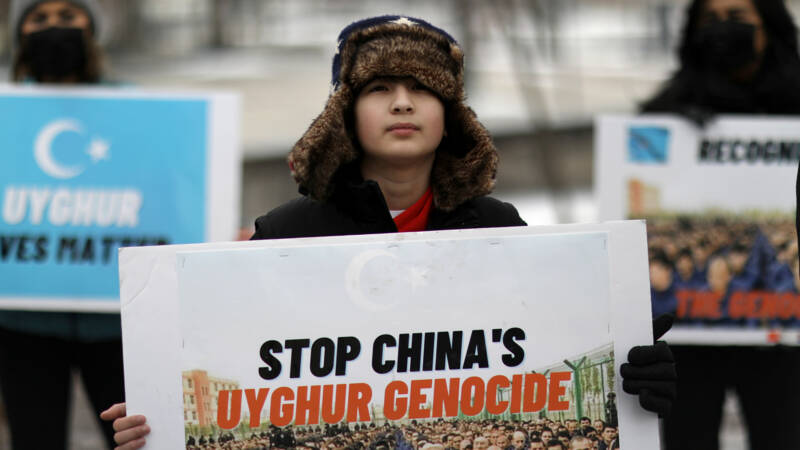 Uyghurs in the West China region of Xinjiang and in countries such as Turkey, Kazakhstan, the United States, Syria, Australia and Canada have been attacked by hackers in China. Facebook has announced this.

The hackers created fake Facebook accounts and websites to entice Uyghurs to click on links. If they did, the hackers could gain access to their victims’ computers and cell phones. Among the approximately 500 victims are Uyghur activists, journalists and dissidents.

Facebook researchers say the trail led to two technology companies in China. No direct link with the Chinese Communist Party was found, but FireEye, a security company that participated in the investigation, says it is confident the Chinese government was aware of the operation.

Facebook has taken the accounts offline and notified Uyghur victims that their data may have been looted.

The Uyghurs, a Muslim minority in China, are being held en masse in Xinjiang in criminal and detention camps, where they are tortured, raped, sterilized and indoctrinated according to testimony and human rights organizations. Beijing speaks of ‘re-education camps’ and denies that there are serious human rights violations.

The House of Representatives recently concluded that China is guilty of genocide. The cabinet does not want to use that term and speaks of large-scale human rights violations.