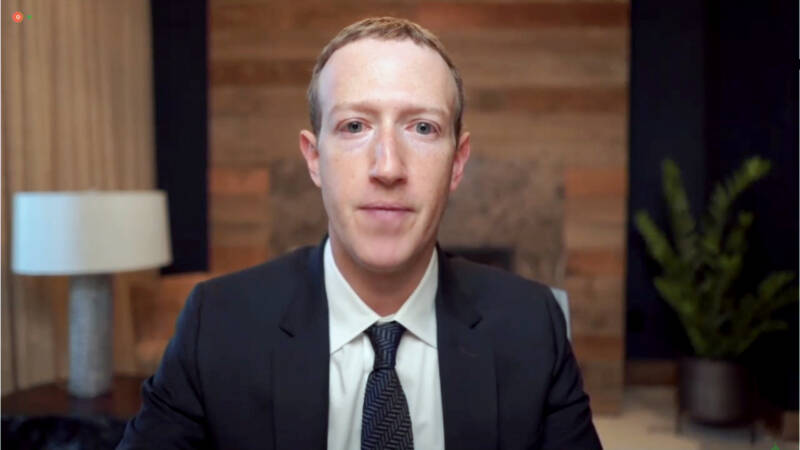 In a five-hour session yesterday, the CEOs of Facebook, Google and Twitter were questioned by the US Congress about their role in spreading disinformation. It is now a well-known ritual for both sides, in which afterwards the question always arises as to what it will yield.

The hearing was organized by two subcommittees of the House of Representatives dealing with technology and consumer protection. It was also the first time the CEOs had been heard since the storming of the Capitol in January; something for which online platforms are held partly responsible.

PR crisis of the day

“Despite repeated promises to counter misinformation, Facebook, Google and Twitter are only making minor policy changes in response to the public relations crisis of the day,” said committee chairman Frank Pallone in his opening statement.

“Some underlying policy is being changed, but no more. The underlying problems remain.” He says it is time for Congress to take action.

A Bloomberg journalist expressed skepticism about how meaningful it made during the course of the hearing: