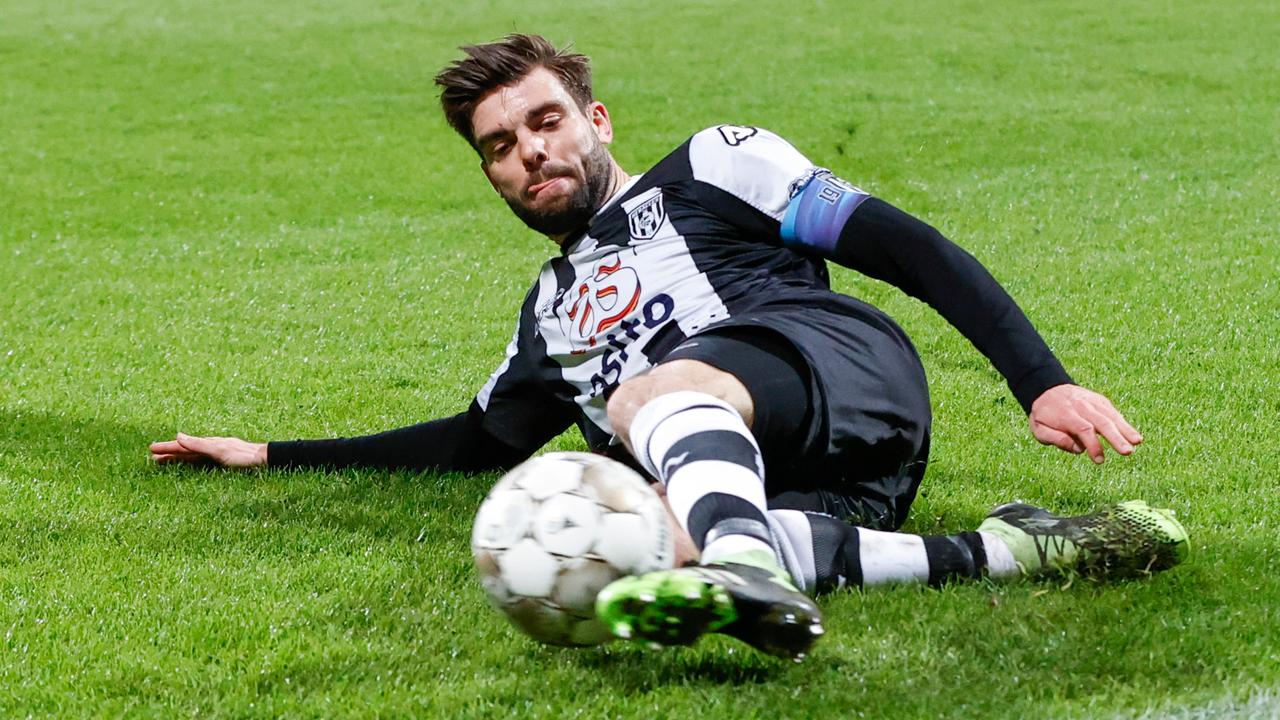 Robin Pröpper seems to be leaving Heracles Almelo after five years. The 27-year-old captain hopes for a new club and is not extending his expiring commitment with the Eredivisie club for the time being. Willem II will only make a decision about his captain, Jordens Peters after this season.

“We made a new contract proposal to Robin in February. However, Robin has indicated that he initially wants to orientate himself on other opportunities,” said technical director Tim Gilissen on the Heracles site on Wednesday.

Pröpper came over from De Graafschap in a free transfer in 2016. The defender is 98 games for Heracles. He only missed three matches this season with the current number nine of the Eredivisie.

Heracles, like all other clubs, must formally notify before April 1 which contracts are due to be terminated. Defender Jeff Hardeveld and reserve keeper Daniel Mesenhöler will in any case leave the Almelo team.

Mats Knoester’s contract has been extended for a year, while Heracles continues to discuss a possible longer stay with Tim Breukers, Lucas Schoofs, Koen Bucker, Mohamed Amissi and Navajo Bakboord.

Willem II formally terminated Peters’s commitment. “Together with Jordens, the decision about his future at the club will be taken after the end of the current season,” said technical director Joris Mathijsen on the site of the Tilburgers.

The 33-year-old Peters has been playing for Willem II since 2012 and is in 247 games for the Brabant club. The defender has not been assured of a basic place in the team of trainer Zeljko Petrovic in recent weeks.

The expiring contact of Freek Heerkens has also been terminated. The 31-year-old defender, who is in his eighth season with Willem II, seems to be able to count on a longer stay. “We intend to continue with Freek and are following discussions about a new contract,” says Mathijsen.

Defender Victor van den Bogert (21) and NEC mercenary Ole Romeny (20) will not return to Willem II after the summer.

View the stand and the program in the Eredivisie