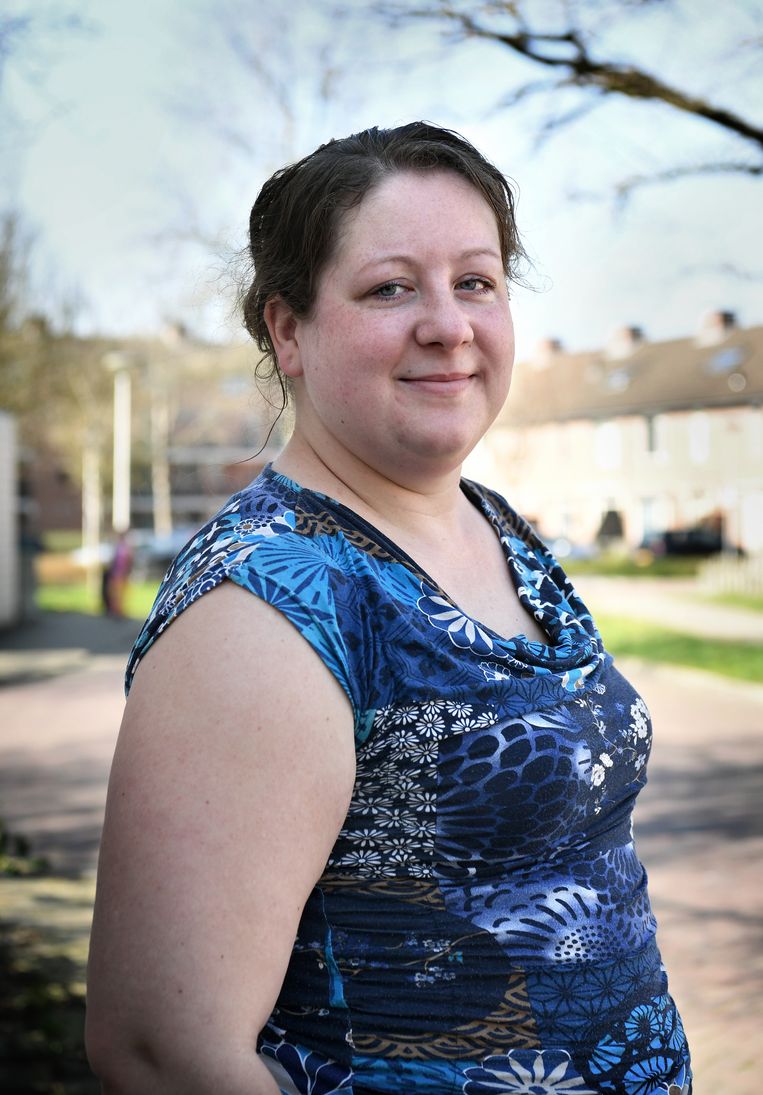 ‘Yes, we are allowed!’, Marieke Grefelman (32) thought last month, when it was her turn for an appointment for a vaccination. As a housing counselor in an institution for severely physically and mentally handicapped, she had experienced how devastating corona could be. She really wanted to be vaccinated.

But she did not expect that she would become so ill from the injection with the vaccine from AstraZeneca. About 12 hours after the vaccination she developed a headache, muscle pain and joint pain. She could hardly bear light. Her temperature rose above 39 degrees. And she felt exhausted.

It made her sick for a day and a half, then she felt better again. ‘Of course this is nothing compared to corona’, she puts it into perspective. ‘I know people who still have complaints six months after their corona infection. That is of course much worse. ‘

The serious, very rare side effects of AstraZeneca – blood clotting in combination with a very low platelet count – cause a lot of anxiety. For this reason, Germany has temporarily stopped administering this vaccine to people under the age of 60. Less attention is being paid to the ‘normal’ flu-like side effects, which, according to research by side effects center Lareb, occur remarkably often.

Grefelman works in a residential care institution for the disabled in Raalte, owned by the Zozijn organization. There she saw many of her colleagues, mostly young women, fall over after the shot. ‘I estimate about six out of ten. Some were not bothered by anything. ‘ It took them a bit by surprise, says Grefelman. ‘You are prepared for possible side effects. But I did not expect it to be that intense. ‘

Zozijn has now circulated an internal message that the vaccine may cause side effects. And that this must be taken into account when filling in the schedules.

The side effects center Lareb, which monitors the side effects of the vaccines, also notes that vaccinees often experience side effects after a first injection of the AstraZeneca vaccine, considerably more often than, for example, after vaccination with the Pfizer vaccine. This emerged from a questionnaire survey, which was completed by vaccinated healthcare workers, mainly women up to the age of 65.

Two thirds of the participants had headache, muscle pain, fatigue or generally did not feel well after a shot with AstraZeneca. After the Pfizer vaccination, only one third of those injected had such side effects. Vaccines with AstraZeneca also had a fever significantly more often: almost four in ten, with Pfizer one in twenty.

This could be an overestimation, says director Agnes Kant of Lareb. Someone who experiences side effects will fill out a questionnaire more often. “The nature of these side effects is not too bad, but the percentage of vaccinees experiencing them is decent,” says Kant. ‘That is why we publish this information. ‘That is our job and that also gives us confidence. The aim is that people are not overwhelmed by the side effects. That people, after a vaccination with AstraZeneca, take extra into account that they cannot be well for a day. ‘

To be clear, these common ‘flu-like’ side effects are unrelated to the serious and extremely rare potential side effect of AstraZeneca’s vaccine. These also led to a temporary injection stop in the Netherlands this month. Before March 18, a total of 25 detected serious cases of blood clotting in combination with a very low platelet count occurred in several European countries. Nine of them died. For perspective, some 20 million people have been given the vaccine in recent months in Europe and the United Kingdom.

After investigation, the European Medicines Agency (EMA) concluded on March 18 that the AstraZeneca vaccine was ‘safe and effective’. Minister Hugo de Jonge (public health) then decided that the injection could be resumed.

But in Germany it has now been decided this week to no longer administer the AstraZeneca vaccine to persons under the age of 60. This after a new series of incidents with blood clots in the head after administration of the vaccine. The Germans noticed that this rare side effect appears to occur significantly more often in women under the age of 55.

The Netherlands sees no reason, following Germany, to adjust the course with AstraZeneca, says the spokesman for Minister De Jonge when asked. In the Netherlands there have been three reports so far following a vaccination with AstraZeneca of the combination thrombosis with a reduced number of platelets. ‘At the moment, the diagnostics do not show that this is the same picture as in the reports in other countries,’ says Kant.

At the moment, the GGDs mainly vaccinate healthcare workers with AstraZeneca, and the majority of them are women. Kant: ‘In addition, the functioning of their immune systems allows young people to respond somewhat more to vaccines than the elderly.’ Lareb is now continuing the research among other target groups.

The negative reports about AstraZeneca are inconvenient in a vaccination campaign that is already difficult. In the disabled sector, for example, they hope that workers will not be deterred by it and that large numbers of them will be vaccinated. “We pointed out to our members that not too many people from one department should go to the prikstraat at the same time,” says spokesperson Johan van Ruijven of the Association for the Disabled Care Netherlands. Van Ruijven has noticed how little unrest there is about the vaccine. ‘Healthcare workers see how important this protection is to get out of the pandemic.’

The willingness to vaccinate also remained high in the disabled institution in Raalte. ‘Most of my colleagues took the flu-like side effects for granted,’ says housing counselor Grefelman. “I don’t think we would want it on our conscience to infect anyone when we had the chance to prevent this.”

But not all. A colleague of Grefelman in her 60s, who does not want her name in the newspaper, says that she is refraining from vaccination for a while. At first she hesitated when she saw the flu-like side effects of this vaccine in her colleagues. During the period that her colleagues were vaccinated, she worked extra hours. ‘Half of my team was completely staring at the time.’

When this healthcare professional subsequently heard about the very rare side effect of blood clotting in combination with a very low number of platelets, she was sure that she would not get an injection with AstraZeneca, she says. ‘A difficult decision. You still feel put on the spot in healthcare. As if you cannot refuse the vaccination. That you will soon feel guilty if you infect someone. ‘

She would rather wait a while. She hopes she might be able to get a shot with the Pfizer vaccine in a few months. ‘The residents of our institution had that. They have not been bothered by anything. Fortunately.’