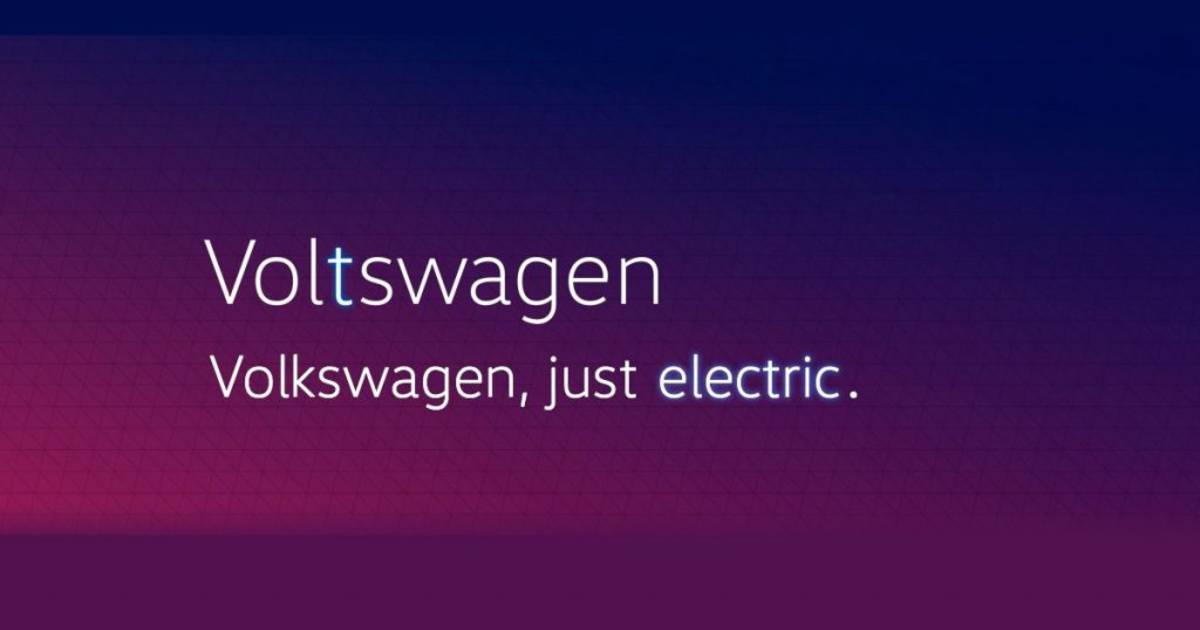 Media like RTL News, Autoblog, TopGear and Autoweek reported it with conviction: Volkswagen would be called Voltswagen in the US, as it would only sell electric cars in the future. Yes, the timing was strange, around April 1, but when asked VW confirmed that this was not an April 1 joke and so it was not. They thought.

It is not surprising that it came out today that it was an April 1 joke after all. The tradition in the automotive world in this field is deeply rooted. For example, around this time in 2003, it was also claimed that the German home town of Wolfsburg would be renamed Golfsburg. Yet the ‘Voltswagen joke’ was not universally appreciated. According to Reuters, the joke was considered ‘misleading’, something the brand should not do after the diesel scandal.

Other brands have also been active this year: Opel reports in a press release that it no longer gives its models a name, but will only provide barcodes. Subaru has introduced the Subaru Automatic Flagpole (SAF) function, which allows you to quickly find your car in a busy parking lot. A long flagpole folds up from the roof carriers via the remote control, so that you can see it immediately. And then there is Land Rover, which wants its customers to greet each other from 1 April.

In previous years it was a hit every year: Rijkswaterstaat would introduce a new road sign that warns of a low sun in certain places (Pearle), Lexus introduced a seat with Velcro in 2016 for less sliding in the corners, Mercedes would supposedly have a Bringing the AMG Sprinter 63S van to the market for construction workers in a hurry and Honda would one day introduce horn emojis, because there is a big difference between honking out of friendliness or out of frustration.