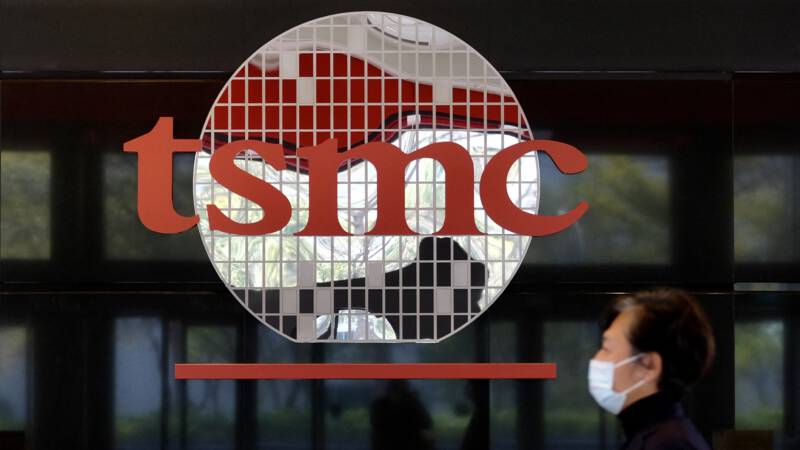 Taiwanese chip maker TSMC has announced a huge investment. Over the next three years, the company will invest 100 billion dollars (converted 85 billion euros) in production capacity, among other things.

The investment follows a week after Intel announced it would invest $ 20 billion in manufacturing expansion. It is no coincidence that both companies are now putting so much money on the table to expand their capacity in the coming years. The sector is facing major shortages; demand is much greater than supply. At the same time, the money is intended for the coming years and is therefore likely to provide only a partial solution to the current problems.

The chip giant expects that the demand for computer chips will increase sharply in the coming years due to the arrival of 5G and devices that require a lot of computing power. The company also points out that the corona crisis has accelerated digitization in “every aspect”.

In January, the company announced that it would invest 25 to 28 billion dollars (converted from 21 to 23 billion euros) in 2021. A spokesman for the group tells the NOS that the new amount also includes the previously announced amount of money and is also intended for the next year and 2023.

The investment probably also means extra orders for the Dutch ASML. This group is an important player in chip machines and has a monopoly position on the most advanced variant (EUV).

TSMC has grown into one of the most important players in the chip market in recent years. Unlike Intel, it does not produce chips under its own name. It only works on behalf of other parties.

For example, Apple has its chips, intended for iPhones, for example, produced by the company. Huawei was also an important customer, but due to American sanctions, TSMC is no longer allowed to supply the Chinese tech group.