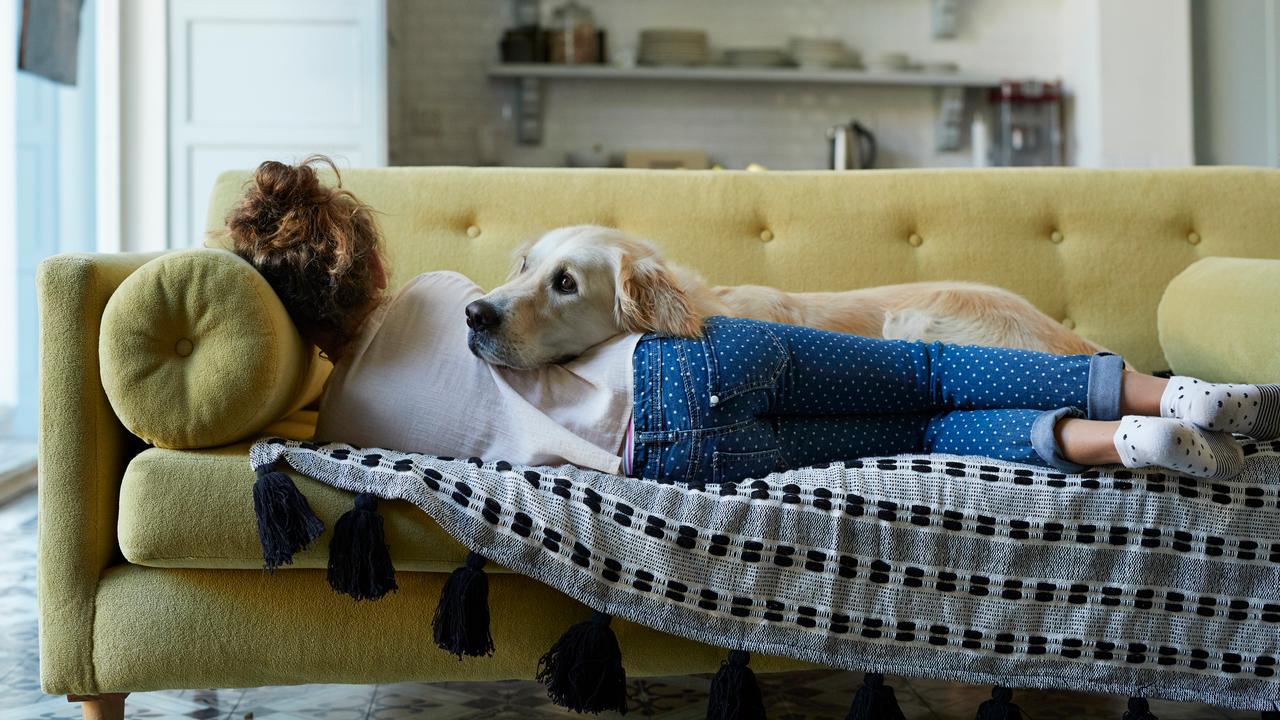 According to various autism experts, there are still too many prejudices when it comes to autism. That is precisely why World Autism Day next Friday is still important to create more understanding and recognition. “It is a misconception that someone with autism has no need for social contact,” says Wouter Staal, professor of Autism Spectrum Disorders at Leiden University.

There is not one diagnosis with certain symptoms that everyone with autism meets, says Staal. “One person with autism is not the other person with autism, I sometimes say. Sometimes people are sensitive to stimuli such as light, smell or sound. Others have a fascination for certain things about which they know a lot. The scientific characteristic reads. that it is difficult for people with autism to process stimuli. How this is expressed may differ. “

“People with autism find it difficult to make and maintain friends.”

Annelies Spek, head of the Autism Expertise Center, agrees. “People with autism on the one hand have difficulty with social contact, and find it difficult to make and maintain friends. Others have difficulty with changes or are bothered by stimuli such as sound and light.” According to Spek, the diagnosis of autism is only really made when autistic characteristics cause problems in daily life.

The corona crisis as a blessing

The past year was characterized by a lack of social contacts and a lack of incentives. Although that can also be difficult for people with autism, Jasper Wagteveld experienced the crisis as a blessing. Wagteveld is now 38 years old and was diagnosed with autism at the age of twelve. “I can continue to do my work from home, which I find more pleasant than at the office. During the lunch break I often sat there with twelve women in one room. I was often more tired after the break than before. I prefer to go with two or three colleagues. take a walk. “

“Meeting one-on-one is much easier for people with autism.”

Staal explains that meeting one-on-one instead of with a large group is much easier for people with autism. “Then there is the opportunity to discuss a topic in a targeted manner. Certainly if it also has someone’s interest, that is better.” Wagteveld says that people often treat him differently once they know he has autism. “They say: you can’t do that, because … Or they emphasize how well you have done something and often raise their thumbs. I think that’s a shame. Why don’t they just treat me like they do their friends too. to treat?”

Prejudices get in the way of research

There are still many prejudices about autism. According to Staal, it is therefore important to still reflect on autism every year in the form of World Autism Day. “I can be annoyed that there is still discrimination, misunderstanding and prejudice. It is time that they were removed.”

Spek also emphasizes the importance of this day. “Especially as long as autism is often not yet recognized, attention is important. In addition, there are prejudices that, according to Spek, stand in the way of good and thorough research.” It is sometimes thought that all people with autism have difficulty making eye contact. However, this is less of an issue in women with autism. This is one reason why autism is often not recognized in women. “

“More attention must be paid to the diversity of people with autism.”

Jasper Wagteveld has autism herself

He explains how frustrating he finds it when he gets too over-stimulated in the canteen by his twelve colleagues. “It’s like watching a play. I really want to participate, but I can’t do it. It reminds me of the past in the schoolyard, when I didn’t come with my classmates, which makes me realize that I am different.”

That is not always a nice thought for Wagteveld. Nevertheless, he also sees a bright spot thanks to the corona crisis. “Before the crisis, I was pretty compulsive about going to the cinema four times a month and going to the theater four times. When that fell away in one fell swoop, I handled it better than I initially thought. I can stay home right away. “