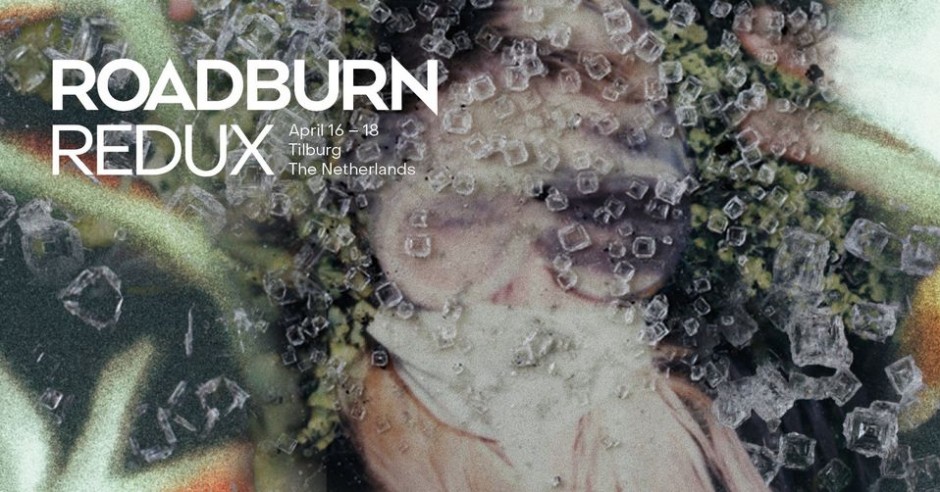 By Cartman91 on April 02, 2021 – 2:05 PM
The digital alternative to the Roadburn Festival in Tilburg, Roadburn Redux has announced over 50 new names for the upcoming edition.

Roadburn Redux takes place from April 16-18 and is free to visit. However, you will first have to register via the Roadburn website.