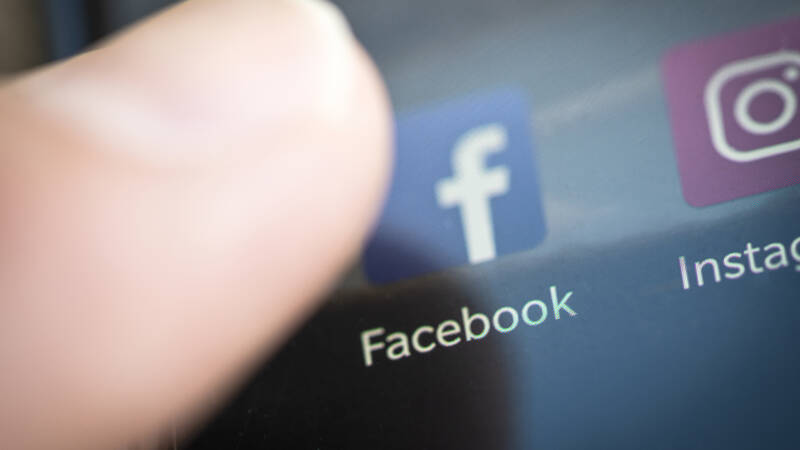 Facebook says in a response to tech site Business Insider that the data was collected by a vulnerability in the company’s software. That gap will be closed in 2019. According to Business Insider, who also spoke to Gal, you don’t need to be a computer expert to use the data. They can provide valuable information to cyber criminals who use people’s personal information to impersonate them or gain their trust.

“Malicious people certainly want to exploit a database of that size. They want to misuse the data to make hacking attempts,” Gal told the tech site. Phishing is also one of the risks of the leak.

It is not the first time that Facebook has gotten into trouble because of stolen data from its users. The most striking example is the data company Cambridge Analytica, which illegally obtained data from 50 million Facebook users.