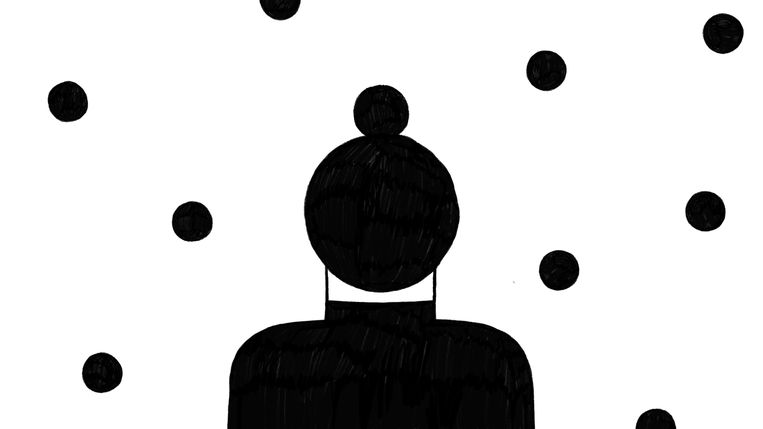 Snow in April is less exceptional than it may sound. In the last century, the Easter month was even regularly ‘really winters’, reports Weer.nl. In 1973, April had the most snowy days: no less than seventeen. For April snow after the turn of the millennium, one has to go back to 2001 and 2016, when it snowed somewhere in the Netherlands on six days.

The chance that snow will also remain in April is considerably smaller – certainly in this century. Last century there was an average of once every two years of snow in April, this century has it in April Weer.nl in most places no snow at all. If there was a snow cover somewhere, it was very local.

The winter weather on this Easter Monday is caused by a strong northwest to north wind, which brings in cold air. Strong gusts of wind can occur throughout the country. In the Wadden area, the wind can even become stormy. There is also a chance of winter showers, with hail and sleet.

The yellow code is issued by the Royal Netherlands Meteorological Institute (KNMI) when there is ‘possible risk of dangerous weather’. This kind of weather situation is common in the Netherlands, according to the institute, but requires attention, ‘especially when one is on the road’.

The weather warning currently applies in all regions from Monday evening 10 p.m. to Tuesday morning 11 a.m.