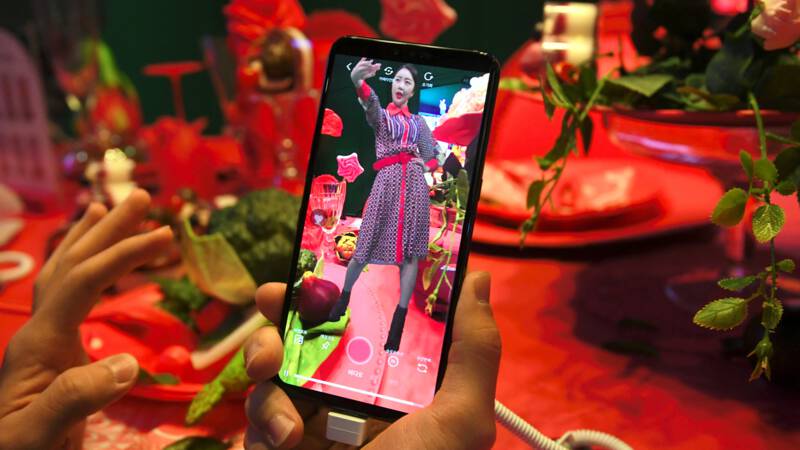 South Korean manufacturer LG will stop developing smartphones. The company will focus on “the ‘growth areas’ around electric vehicles, smart homes (intelligent ICT systems for the home, ed.) And artificial intelligence”, can be read in a statement on LG’s website.

On July 31, LG will officially stop producing smartphones. That probably means that the announced ‘roll-out’ smartphone will no longer be produced. Current models are still being sold. LG has been making smartphones since 2010.

Support will be available for people with LG smartphones in the near future. Software updates will also be carried out, the company says in the statement. It is unclear what effect the decision will have on the South Korean manufacturer’s jobs.

Rumors had been going on for months about a possible shutdown. The company’s smartphone division has been at a loss for years. That is why it comes as no surprise, says NOS tech editor Nando Kasteleijn. “The unit had been loss-making for years and had only a small market share worldwide.” LG previously said it hoped to make the division profitable by 2021.

“All in all, it is an understandable move,” says Kasteleijn. “The manufacturer has had to recognize his superior in parties such as Apple and Samsung, but also Xiaomi, for example. In addition, LG makes much more, so focusing can be good for a company.”