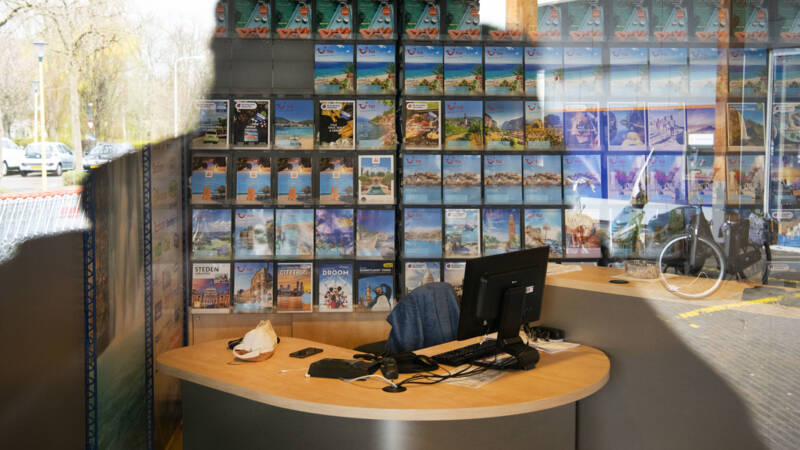 “I think it’s very sorry”, says Paulien Eekhuis (65) from Twello. She has been booking her holidays with her local travel agency for thirty years, the last ten years under the heading D-travel. “We have always been helped perfectly, we always thought along with us. I texted an employee today, I have very close contact with those girls.”

According to Eekhuis, employees naturally find it “worthless”. “And me too, I have been coming there for years. I did not expect that they would go bankrupt, because it has been around for so long.“

Jeannet Spaltman from Dronten is affiliated with D-Reizen as an independent travel agent. She pays a fee for the use of the name fairy and she receives a commission for a booked trip. Although it is different for her than it is for store employees, her future also looks uncertain, Spaltman says.

Spaltman has worked in the travel industry for 42 years. The concept of D-travel as it once arose, with only package travel, did not quite suit her because she tailors most of the trips for her customers. “But because of the strong name of D-Reizen, I changed tack. The recent takeover also made me think that they were financially strong. I had not foreseen this.”

The uncertainty now is great, says the entrepreneur. “I haven’t had a talk with the head office yet.” Due to the corona crisis, Spaltman is already missing about 50,000 euros in income. “And there is a good chance that I will lose the income from the booked trips for this year due to bankruptcy. But it is still too early to say what will happen.”