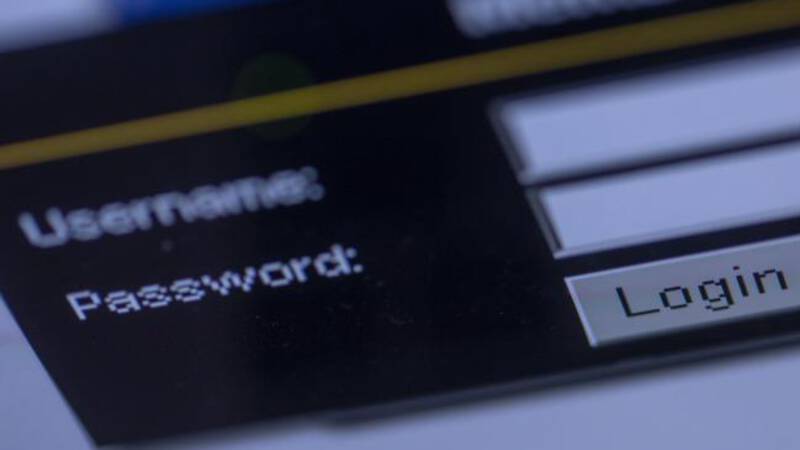 Where things often go wrong, according to the Cyber ​​Security Council, is that companies think that nobody is deliberately targeting them. They mistakenly assume that there is only a small chance of becoming a victim; a fundamental fallacy. “You may not be a conscious target, but distance and time are not an issue on the Internet,” says Pim Takkenberg of security company Northwave.

Criminals scour the entire internet in search of victims. “So if you don’t have your security in order, you can become a victim, even though no one is deliberately targeting you.”

And so they don’t update their software, leaving them prone to hackers or forgetting to close a folder containing sensitive files. That can lead to data leaks. Last year, the number of ‘mega-data leaks’, in which the data of more than 100,000 people ended up on the street, increased: in 2019 there were 68, last year already 76.

‘Case not to be left behind’

When it comes to digital security, the Netherlands is lagging far behind neighboring countries, says Bart Jacobs. He is a professor and member of the Cyber ​​Security Council. “The situation in the Netherlands is alarming and the corona pandemic has only made the subject more acute. Investments are increasing in other countries.”