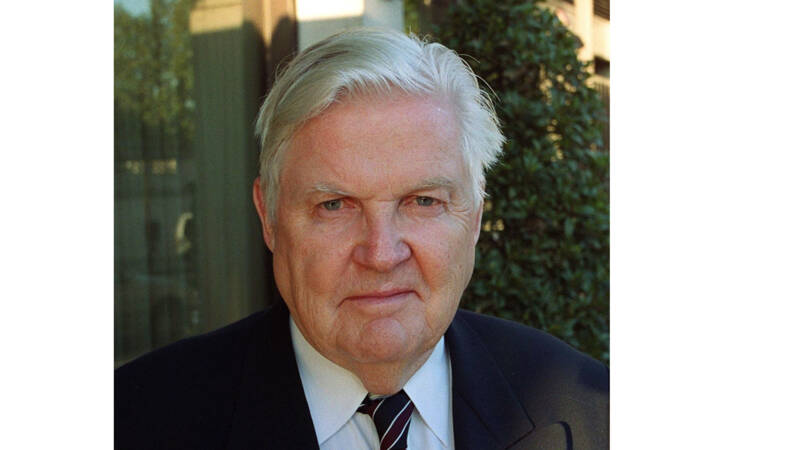 Canadian economist Robert Mundell has passed away. He mainly goes into the history books for his theories about cross-border currencies. He is therefore one of the founders of the euro in 1999. Robert Mundell turned 88 years old.

In the 1960s, his views were the prelude to the creation of a European Monetary Union, which eventually led to the introduction of the euro. In the same year he was awarded the Swedish National Bank of Economics Prize, also known as the Nobel Prize for Economics.

Mundell was a strong advocate of the creation of a large currency zone with fixed exchange rates. It is important, however, that capital and labor must be able to move freely, so that an economic shock in one part of the currency zone can easily be absorbed by another part.

In that sense, the eurozone with all its different countries and peoples with its own rules and cultures was not an ideal area for a currency zone, unlike, for example, the United States. For example, unemployed workers from Sweden will be less likely to work in Slovakia, while redundant factory workers from Detroit will move to California for work.

Mundell was a supporter of the supply economy, which is based on the assumption that the economy will grow fastest when products are available as cheaply as possible and in as many numbers as possible. Low taxes, little government intervention and maximum free trade help.

On the other hand, there are the supporters of the demand economy, for whom the demand for products by consumers is leading to achieve economic growth. The role of the government then partly consists of creating more employment and thus more demand by means of targeted investments.