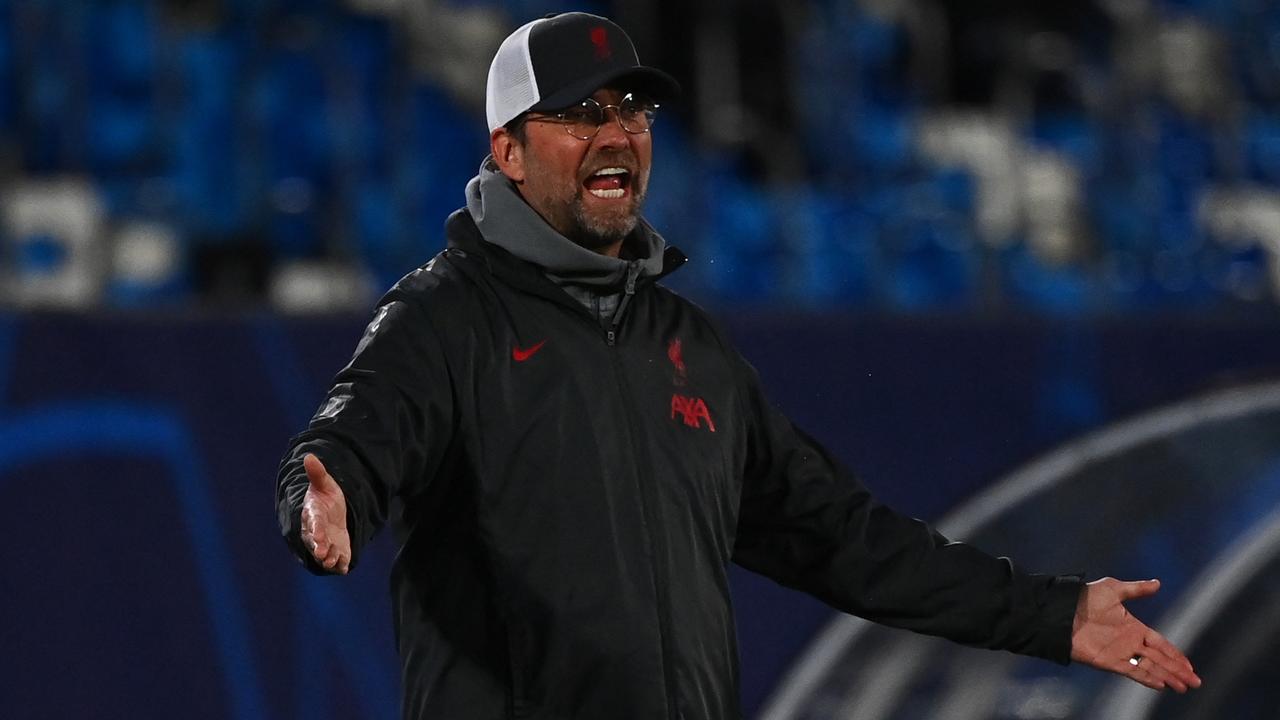 Manager Jürgen Klopp was very critical of his Liverpool on Tuesday after the Champions League match with Real Madrid (3-1 loss). According to the German, his team does not deserve to advance to the semi-finals in this way.

“You have to earn it to be allowed to advance to the semi-finals and we have absolutely not enforced that right tonight,” Klopp told British media after the game in Madrid.

“We didn’t play football well and failed to hurt our opponent. We made it very easy for Real Madrid to win. It simply wasn’t good enough and that’s what worries me the most.”

Liverpool never shot on goal in the first half and were already 2-0 behind halfway through hits by Vinícius Júnior and Marco Asensio. Mohamed Salah brought the tension back in the second half, after which Vinícius determined the final score.

‘We will stay alive because of that goal’

A number of Real Madrid hits were initiated by personal errors by Liverpool players. Trent Alexander-Arnold, for example, headed the ball into the feet of Asensio at the 2-0 and goalkeeper Alisson Becker did not look good at the 3-1 from Vinícius.

“Everyone makes mistakes in football, but for us it always happened in crucial places. We played with risk in our game, so we couldn’t afford those mistakes,” Klopp continued, who still saw a ray of hope.

“The only positive thing about tonight is that we scored a goal. We didn’t earn much, but that goal keeps us alive. Unfortunately Anfield will remain empty at the return, but we owe it to the fans to take good care of it. the day to come. “

The return between Liverpool and Real Madrid in the quarter-finals of the Champions League is scheduled for next Wednesday.

View the results and the program in the Champions League