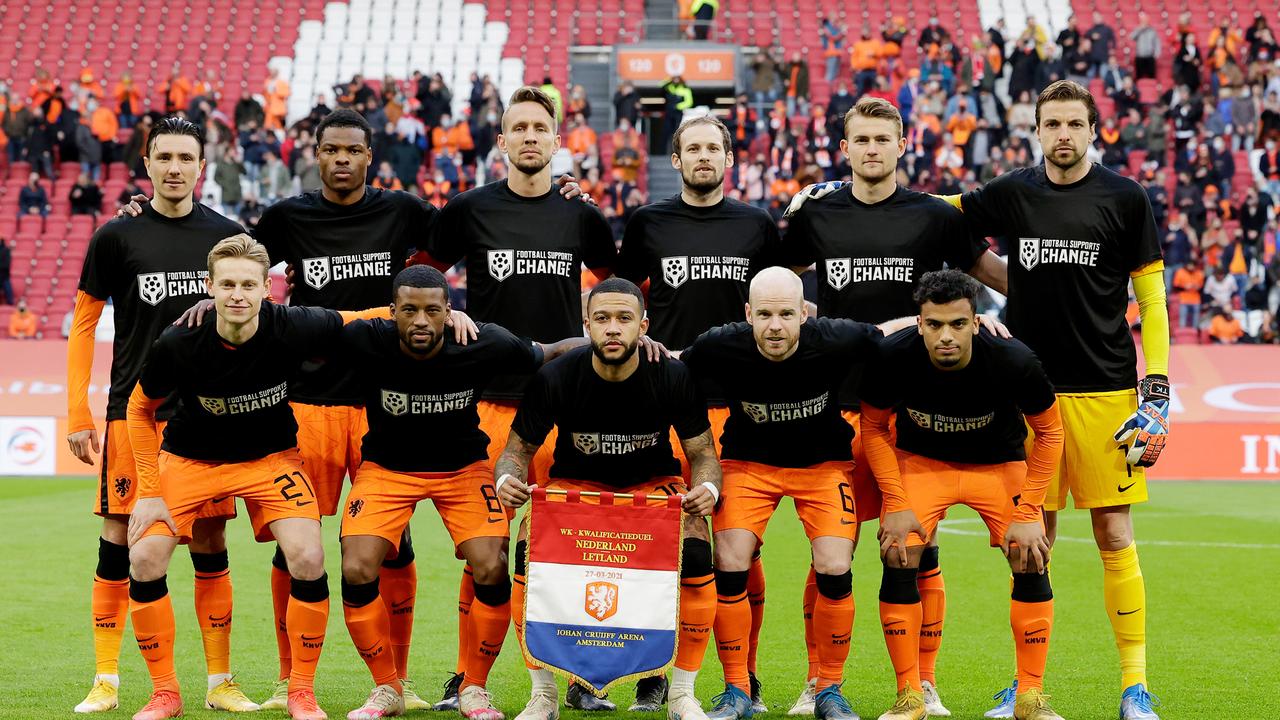 After the first three international matches of 2021, the Dutch national team has dropped from fourteenth to sixteenth place in the FIFA ranking. Turkey, which won 4-2 against Orange, rose three places.

The Orange started the qualifying series for the 2022 World Cup in Qatar with the defeat in Turkey and victories over Latvia (2-0) and Gibraltar (0-7). Sixteenth place is the lowest position in the Netherlands in the world ranking since July 2019.

Turkey is 29th in the FIFA ranking. On February 18, at the previous publication of the list, the largest competitor of the Dutch national team in the World Cup qualification was still number 32 in the world.

At the top of the FIFA rankings, little changed after the first series of World Cup qualifying matches in Europe. The top six still consists of Belgium, France, Brazil, England, Portugal and Spain. Italy made a big jump from tenth to seventh place.

The Orange will meet again at the end of May, when the European Championship preparations start. Frank de Boer’s team plays in the group stage of the European final tournament against Ukraine (remains 24th in FIFA rankings), Austria (remains 23rd) and North Macedonia (from 65 to 62).