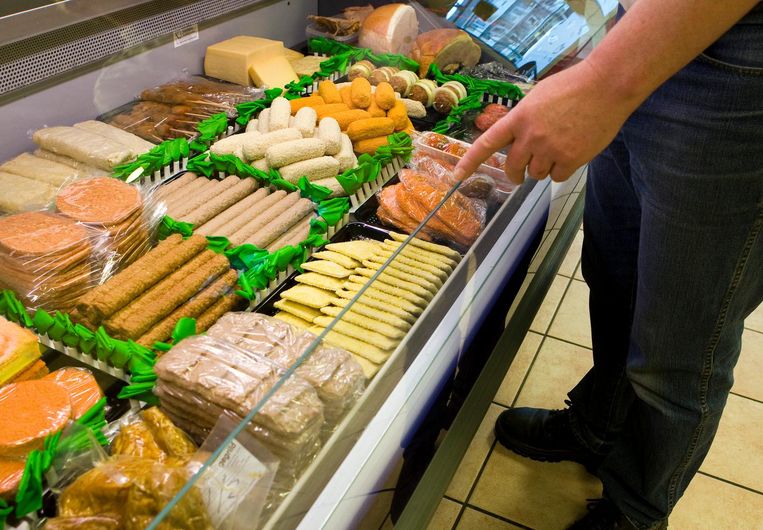 Low-educated Dutch people currently die six years earlier than highly educated fellow countrymen and live no less than fifteen years less in good health. ‘If we don’t change anything now, those differences will only increase,’ says Jet Bussemaker, chairman of the RVS.

The health differences are certainly not only the result of bad eating habits or an unhealthy lifestyle, but of a complex mess of misery: poor houses with mold on the walls, loneliness, particulate matter in disadvantaged neighborhoods next to the highway, insecurity in flexible jobs at the bottom of the labor market. , debts and a lot of stress from insecurity. They are problems that are often passed on from generation to generation.

That is why a long-term approach – of at least 15 years – is needed, in which ministries, municipalities, health insurers, social workers and care providers work together to tackle the root causes. Start with the unhealthiest (and often poorest) neighborhoods, the RVS advises. In concrete terms, this means more debt counseling, refurbishing or new construction of homes and outdoor space, more sports facilities, but also the introduction of a sugar tax, a ban on advertising unhealthy food and more options for municipalities to, for example, ban snack bars near schools.

Bussemaker: ‘We have to break with the idea that health promotion is only an individual responsibility, which you as a government cannot or may not intervene in. A sugar tax or a snack bar was not allowed in recent years, because individual freedom of choice was sacred. But if the social damage is so enormous, can you still speak of real choices? ‘

If that health diverge too far, social disruption threatens, says Bussemaker. Labor participation and productivity are declining, while in sectors such as healthcare there is an enormous labor shortage. It will hardly be possible to maintain a uniform retirement age, and if the health of a large group of people is structurally lagging behind, polarization and distrust in the government will only increase further.

The advice of the RVS fits in with a wide range of advice with the same purport: prevention must become much more important. For example, hospitals want more prevention in the basic insurance, KNMG doctors’ organizations are arguing for a separate prevention law and three major health insurers want a health obligation, in addition to the existing duty of care.

De RVS is now going a step further and wants to lay down the approach to the health differences in law. ‘A crowbar,’ says Bussemaker. ‘Now there is no one at all who can be held accountable for the growth of the differences, everyone is looking the other way. If someone becomes accountable for this, that is a huge step forward. ‘

Maria Jansen, professor of population-oriented health policy in Maastricht and who works at the GGD Zuid-Limburg, is ‘fully behind that proposal’. “The gap has only widened for thirty years, it makes me slightly despondent.” There are legal rules and protocols when it comes to health protection (‘Look at covid; we have a one-and-a-half meter rule and mouth masks’), but for health promotion the rules are ‘much too non-committal’.

Jansen: ‘We have schools here in Limburg where more than 20 percent of the students are overweight. You could set something like this as a target value: if a school exceeds 20 percent, or better still: 10 percent, there is a legal obligation to provide the school with intensive support. For example with an extended school day with more sports, games and culture, and with a joint, healthy lunch. Practice shows that this really results in a lower BMI and a smaller waist circumference. ‘

The money for the policy change should largely come from the VWS budget, according to the RVS, starting with 2 percent per year, which amounts to 1.7 billion euros. A giant leap: now approximately 30 million euros per year is available for reducing health inequalities.