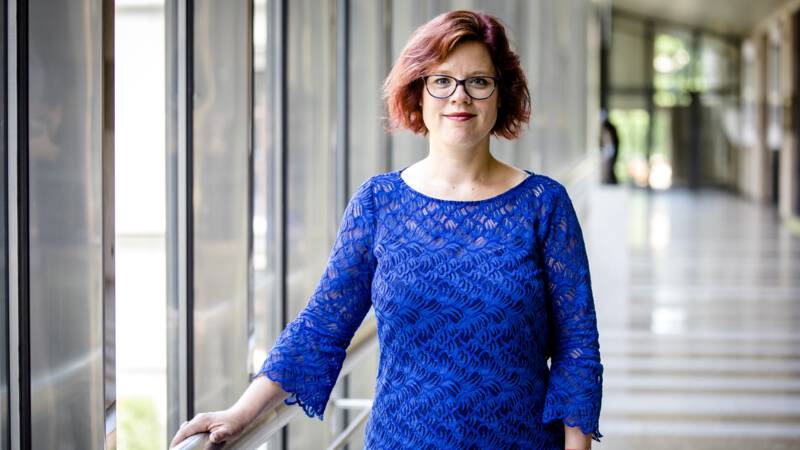 The municipality of Utrecht wants to help people with problematic debts faster and also get them out of a debt restructuring process more quickly. It now takes an average of eleven months from the moment someone reports to the municipality until they start the process. That then takes three years.

The municipality wants to shorten that eleven-month preliminary phase, in which the financial position of someone is and what debts and creditors there are, to two months. And then a remediation process of two instead of three years will follow, is the plan.

“We now see that it takes years before people are really completely out of debt”, says Linda Voortman, alderman for Work and Income (GroenLinks). “As a result, people give up and they have stress. We want people to be helped earlier and that is why we are shortening it considerably.”

At the end of those two months, the municipality makes a debt restructuring proposal to all creditors. If they agree, the municipality will take over the role of creditor and the debtor will only pay to the municipality for two years, which will then distribute that money among the other creditors. “This can also be good for creditors,” says Voortman. “Because if we can start earlier with the phase in which people pay off, then those creditors will also get their money sooner.”

After those two years, the municipality cancels the remaining debt, if it is at least 1000 euros or less. Utrecht will then still pay that remaining amount to the creditors.

“These plans of Utrecht are part of the national search for how to get people out of debt earlier,” says Nadja Jungmann, professor of debt and debt collection at the Hogeschool Utrecht.

“Indeed, the inflow procedure for debt restructuring often takes far too long. If the municipality could manage to do this faster, that would be great. Various other municipalities have already tried that and often noticed that it is tough and complicated to get each other done. get it, ”said Jungmann.

People who start debt restructuring usually have tens of thousands of euros in debt. But they can often only miss smaller amounts every month, between 50 and 100 euros. Therefore, creditors often have to agree to repay a much smaller amount than the actual debt.

Utrecht expects that this new method of debt restructuring, including partly repaying to creditors yourself, will cost between 100,000 and 125,000 euros extra per year.

Jungmann is curious how creditors feel about Utrecht’s plans. “Of course it is important that people get out of debt as quickly as possible. If creditors agree to such shorter processes, it will really help people. Much is already being asked of creditors. percent. “