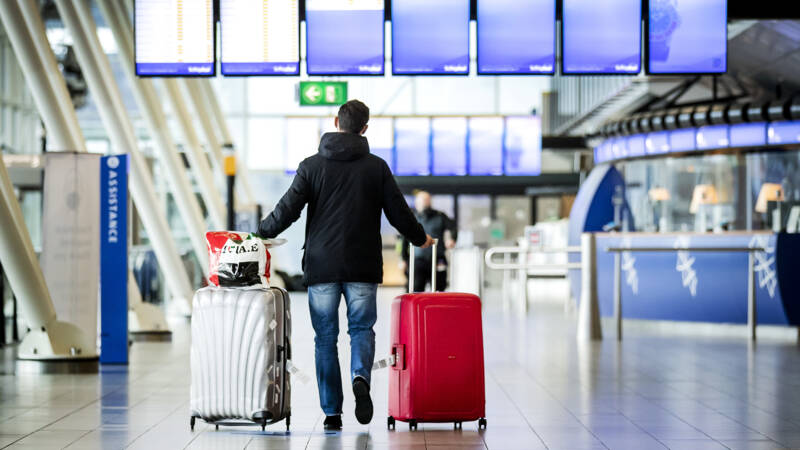 Almost a quarter of the jobs will be lost in 2020. Reiswerk speaks of a clear cut.

Of the travel organizations surveyed with more than ten employees, 90 percent indicated that they had made redundancies. People with a temporary contract and young employees were particularly affected. The advisory and sales departments have been hit hardest.

Almost half of the young employees (under 25) lost their job. The influx of new employees has also fallen sharply, by 55 percent.

The figures are for 2020, so the consequences of the bankruptcy of D-trips, with 1150 employees, have not yet been incorporated. According to Reiswerk, if the dreaded wave of layoffs due to the demise of D-Reizen had been included, the job losses would not have amounted to almost a quarter, but to a third of all jobs in the sector.

In addition, half of the travel organizations this year are considering a round of dismissal and a third with closure or bankruptcy.