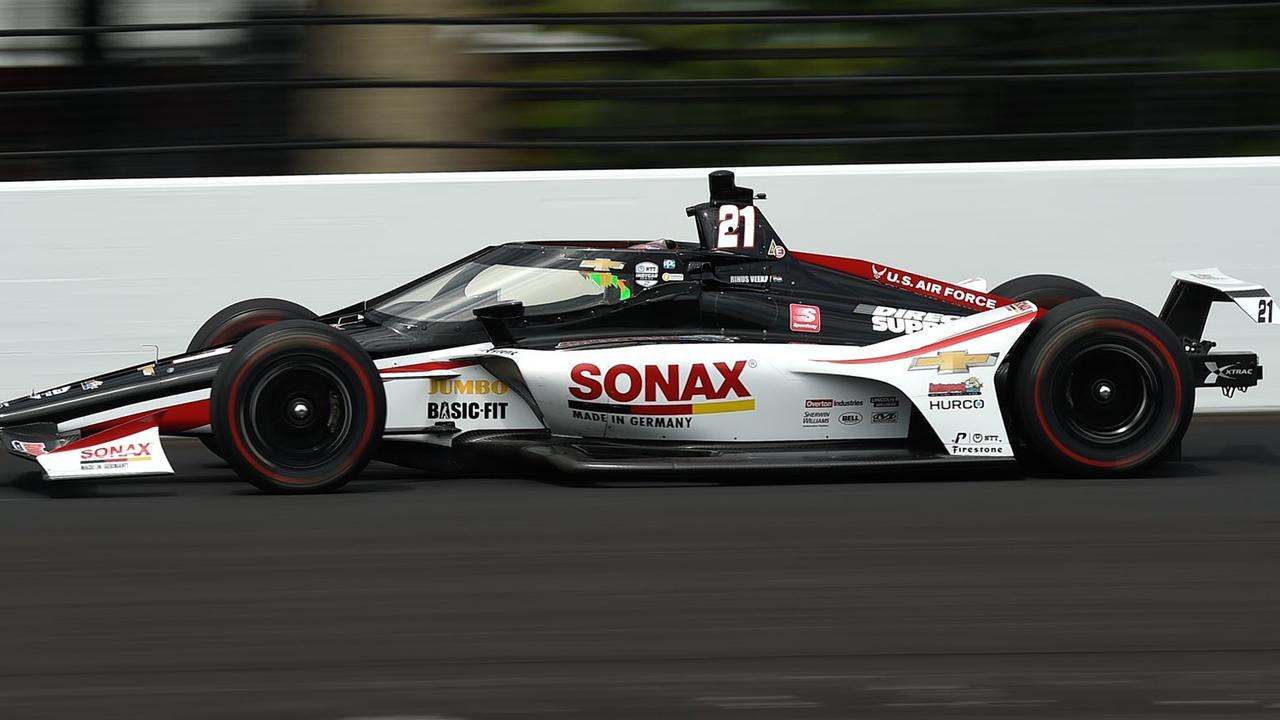 IndyCar driver Rinus van Kalmthout suffered a fracture in his finger in a crash at the Indianapolis Motor Speedway on Thursday. The 20-year-old Hoofddorper crashed into the wall at high speed during a test day.

Van Kalmthout was able to get out of his car himself after his heavy crash. “An annoying crosswind swept me in the wall,” he wrote on Twitter after his accident.

“I broke my finger, but I am fit enough to try again later. I have to apologize to the team. These days are meant to cover as many kilometers as possible and I am very disappointed that this is not working now. “

‘VeeKay’ prepares in Indianapolis for the new IndyCar season, which kicks off April 18 with the Alabama Grand Prix at Barber Motorsports Park. The prestigious Indy 500 is scheduled for May 30th.

This season, Van Kalmthout will compete for the Ed Carpenter Racing team for the second year in a row. Last year, he finished fourteenth in the prestigious American racing series in his debut season.