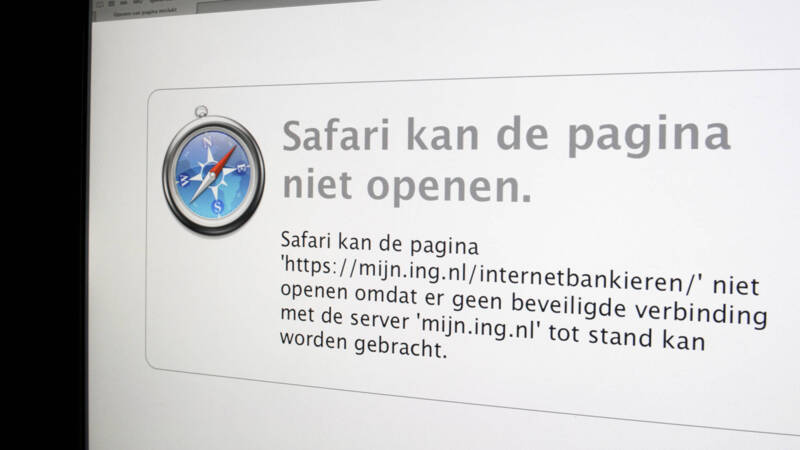 In addition, 870 DDoS attacks were reported in the first quarter, almost the same number as in the whole of 2019. And in that month the scale of attacks increased even further.

At the same time, internet users probably noticed less of this. “They are getting bigger, but we have had little trouble with them”, says Octavia de Weerdt, the NBIP’s foreman.

That was different a few years ago, when internet users were regularly unable to use internet banking or log in to the tax authorities. Internet providers were also occasionally out.

Yet not all worries are gone. “It costs less and less money to set up a major DDoS attack,” says De Weerdt. Attackers can purchase external traffic to carry out their attack.

Attackers also become more sneaky. A few years ago, there were often bored adolescents who took sites off the air during the Christmas holidays. Now it is more often about criminals, who threaten providers with attacks. Anyone who doesn’t pay is the loser.

Moreover, it remains an arms race and attackers are constantly looking for new ways to outsmart providers. For example, they misuse hackable computer servers on the Internet to send other people’s network traffic to their victims.

“But it shouldn’t be a bad weather show, actually things are going pretty well in the Netherlands”, says De Weerdt. “Compared to other countries, we as the Netherlands succeed very well in repelling attacks.”