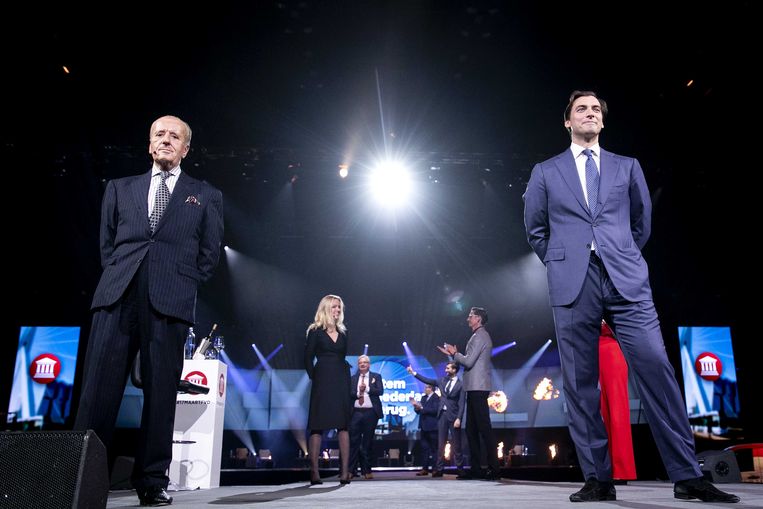 In recent months Hiddema seemed to have left active politics behind. At the end of November, he left the FvD parliamentary party with immediate effect, after the internal party dispute about anti-Semitic WhatsApp messages circulating within the youth branch of JFvD. In January, he withdrew from the list of candidates for the House of Representatives elections out of dissatisfaction with the staunch denial of the corona pandemic.

Now he is returning as a representative of the people for FvD because “they have a wonderful program,” he says in an explanation. “I have never renounced that.”

The reason for his departure, he confirms to the newspaper, were the racist and anti-Semitic statements circulating in app groups of FvD’ers and JFvD’ers. “I ended up in that bustle and I didn’t feel like it anymore, because you are associated with that gunk anyway.” Hiddema is no longer worried about this. “I have orientated myself sufficiently and I now know: there are no more wappies behind the curtains.”

In 2019, Hiddema ended up at the top of the list during the Senate elections due to the preferential votes of Provincial States members of the FvD, but he did not want to transfer to the senate. He says in the Senate that he wants to ‘put a spoke in the wheel of ineffective legislation’. He also thinks he has enough time left for his work as a lawyer, because the Senate only meets one day a week.