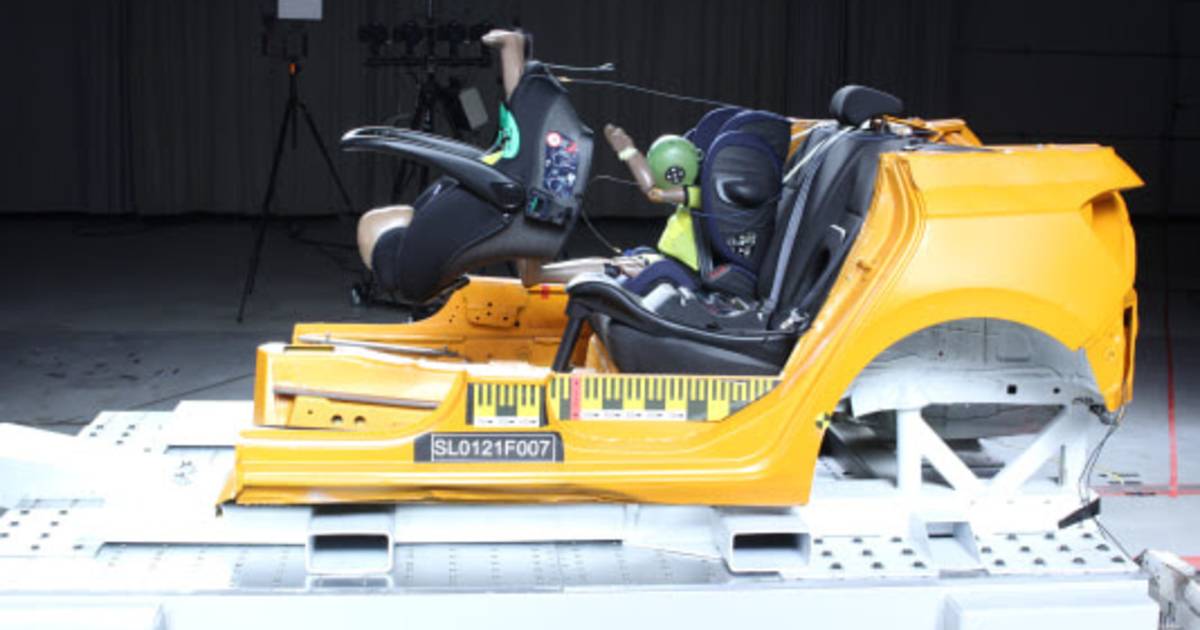 In both the frontal and side impact tests, the connection between the Isofix chassis and the child seat failed. As a result, the child seat with child dummy in it came loose from the chassis and flew forward. In a collision in practice, a child can be seriously injured as a result, the ANWB concludes. The seat is intended for children aged 0 to 15 months. The test was conducted at a speed of 64 kilometers per hour.

Anyone who has already bought such a seat must mount it directly with the seat belt on the back seat and not on the chassis, says the ANWB. It is important that the seat belt is correctly guided through the attachment points and properly tensioned. Although less simple, this mounting method does offer good protection in the event of an accident.

Manufacturer Artsana has been informed of the results of the test and has now announced a recall. The Chicco Kiros is a new product and has only been available since July 2020. It is therefore likely that not many of them have been sold yet. The ANWB has not yet found the seat at Dutch (web) shops. The test was carried out by the German Stiftung Warentest and the ADAC, the German sister organization of the ANWB.

In this video you can see what happens to the seat during the crash test: