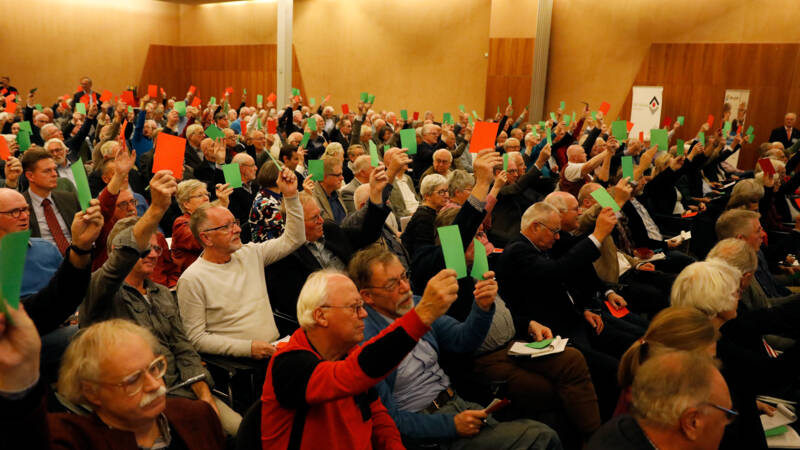 The corona crisis may have affected the number of employees retiring, but it was probably not the most important factor. “Corona has a mysterious effect on the economy, so its influence cannot always be explained,” says CBS chief economist Peter Hein van Mulligen. “Presumably not raising the state pension age in 2020 has had the greatest effect.”

Because the AOW age was not increased in 2020, more people were eligible for AOW benefit in 2020. Partly because of this, the share of pensioners was higher than in the previous year for the first time in years.

The vast majority of employees in healthcare retired, more than 18,000. In addition, mainly more employees in government, education and industry stopped working in 2020 compared to 2019. These sectors are aging the most and therefore have a larger number of pensioners. Only in financial services fewer employees stopped working.