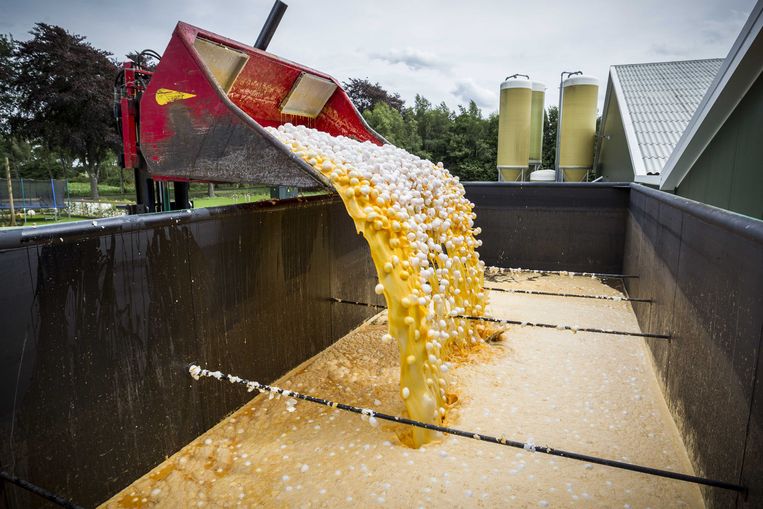 As a result of the fipronil affair, millions of eggs were destroyed because they contained a poisonous substance from a banned pesticide. The two had been sentenced to two years in prison, six months of which was suspended.

From the B. and IJ. were the founders of the Chickfriend company in 2014, which launched a ‘panacea’ against red mite, a persistent pest in laying hens. Hundreds of chicken farmers used their services. It was later found that the pesticide contained fipronil, a banned substance that can be harmful to health.

Fipronil should therefore not be used in the food chain. “By doing so, without investigating what was in their detergent, the suspects have accepted the possibility of using dangerous substances for public health,” the presiding judge of the court ruled.

The consequences of the fipronil affair, one of the biggest frauds in the Dutch food industry according to the Ministry of Justice, were enormous. Store shelves with eggs were cleared, chickens had to be slaughtered en masse, hundreds of farmers were blocked. The damage amounted to more than 70 million euros.

From the B. and IJ. have always maintained that they were unaware that their pesticide contained fipronil. The agent, Dega 16, was supplied by a Belgian supplier who had assured that it was harmless. They told farmers it was based on essential oils.

The Public Prosecution Service (OM) found that unbelievable. A police investigation showed that the two men had searched the internet for the harmful effects of fipronil. During an inspection by the Dutch Food and Consumer Product Safety Authority (NVWA) in 2017, jerry cans Dega 16 with fipronil were exchanged for jerry cans without. A deliberate attempt to deceive, according to the OM.

In addition to a prison sentence, the Public Prosecution demanded a fine of 50,000 euros and a professional ban for the two men working in the agricultural sector that has to do with fighting or cleaning.

A subsequent evaluation showed that all parties had failed to tackle the fipronil affair. The NVWA responded late, the government underestimated the seriousness of the crisis and poultry farmers were too easily tempted by the promise of a panacea. Research also showed that public health has never been seriously endangered. According to the RIVM, the levels of fipronil in eggs were too low for this.