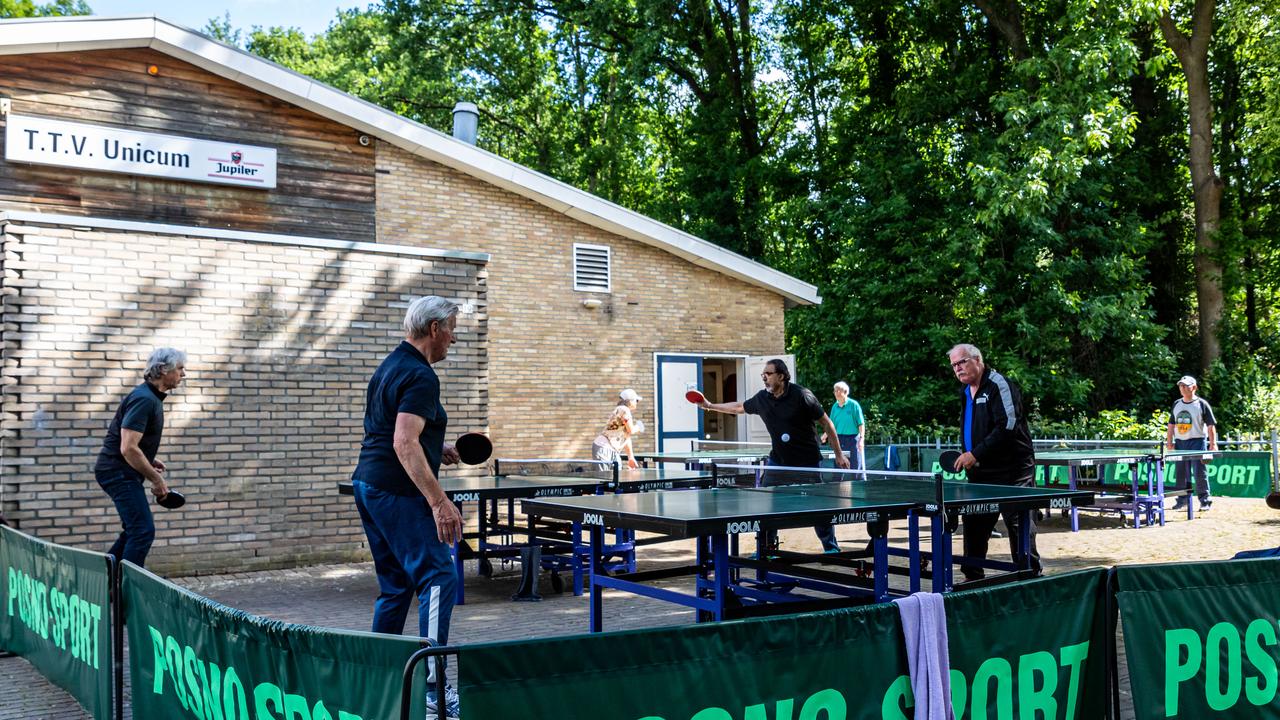 The Dutch sports federations look hopefully to the future after the corona press conference on Tuesday evening. In it, the outgoing cabinet announced an ‘Opening Plan’ for the coming period, in which the measures will be scaled down step by step.

In step 2, which is scheduled for 11 May, the first relaxation for outdoor and possibly also indoor sports have been announced. The cabinet emphasized that the possible reopening depends on the corona figures, whereby the occupancy of the hospitals is especially decisive

“In step 2 we are going to make as many things as possible outside again, with special attention to sports”, said Minister Hugo de Jonge (Public Health). “That can even be done indoors, at a height of 1.5 meters and with a maximum number of people.”

At the moment everyone up to the age of 26 can play outside without restrictions, all competition matches are not allowed. For people aged 27 and older, they are allowed to play sports in groups of a maximum of four, with a distance of 1.5 meters between them. Indoor sports are not allowed. Indoor sports locations such as swimming pools and sports halls are still closed.

The cabinet also announced an additional Fieldlab event with a marathon in Enschede on 16 May for five thousand runners.

‘The countdown has begun’

Sports associations react with understanding on Tuesday evening to the lack of relaxation and are satisfied with the outlined perspective. “Patience a little longer”, writes the KNGU gymnastics association.

“Unfortunately, no new easing has been announced. The number of infections is still too high at the moment. Opening indoor sports would not be a logical step at this stage. How much we would have liked it otherwise.”

Guido Davio, general manager of the Nevobo volleyball association, is already looking forward with hope. “The most important message is that data has been given that we can work towards. This may provide an opportunity to meet before the summer holidays.”

“The countdown has started”, André Cats, director of the KNZB swimming association, writes on Twitter. “Hopefully, sports will be possible again from 11 May.”

“Hopefully we’ll be able to swim, play polo and jump in the indoor pools again. In the meantime, let’s make sure we do everything we can to push the COVID numbers down.”