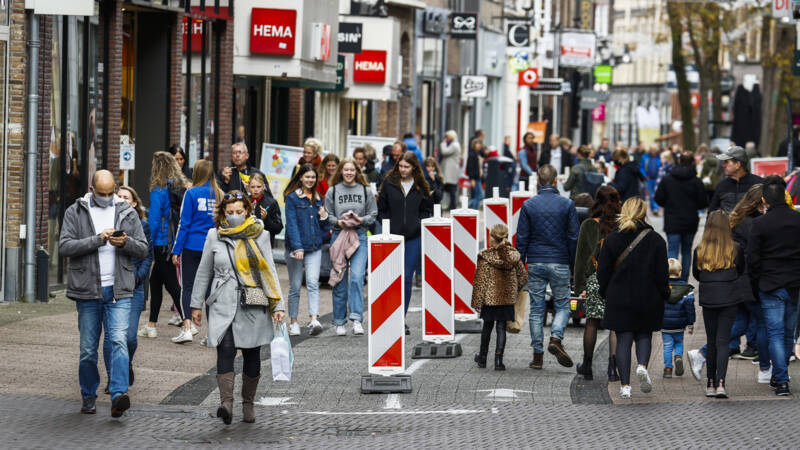 At the request of the House of Representatives, NIDI previously examined what the composition of the Dutch population will look like in 2050 and came up with eight possible variants, from shrinkage to growth. Now they have investigated the consequences of this for the housing market, the labor market, healthcare and education.

With regard to the housing market, one thing seems certain: the number of single households will grow. This is because migrants and older people relatively often live alone and these are also the groups whose number of people will increase in the coming years. According to the NIDI, politics could counter this, for example by making social benefits and taxes more attractive for cohabitants or by providing forms of housing that are suitable for these groups.

Too few people in healthcare

The costs for health care will rise considerably due to the aging population, the NIDI has calculated. With an average increase in life expectancy, expenditure increases by 24 percent if health does not improve. The rising costs for treatments and medicines have not even been included in this calculation.

Many more people are also needed in health care: now there are about 400,000, and with a strong aging population in 2050, that will have to become 900,000 in order to remain at the same level.

Education could help with this. According to the NIDI, investments in education can increase labor participation and keep people healthy for longer. In 2050 there are expected to be many more highly educated women than men, which could have a positive effect on their labor participation.

A point of attention is the position of boys in education, because according to the calculations they will be relatively less often highly educated by 2050. In addition, extra attention should be paid to young people with a migrant background, so that their chances on the labor market increase.