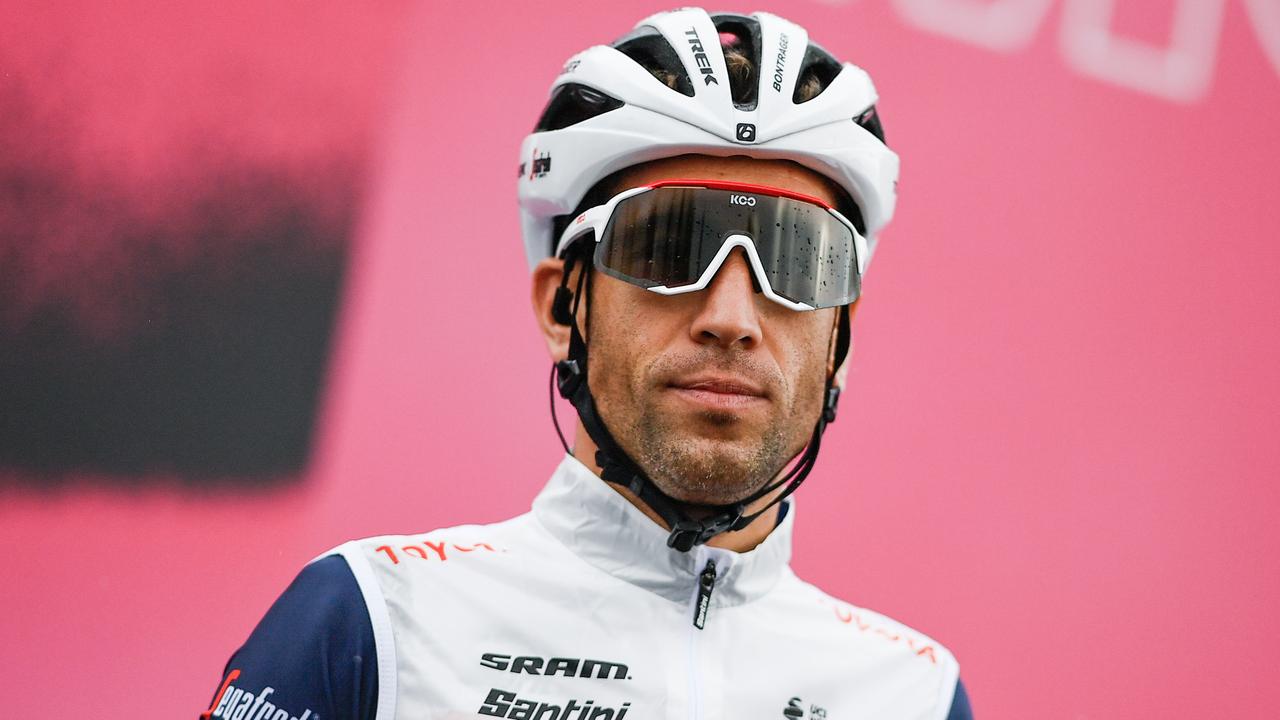 Vincenzo Nibali crashed hard during a training on Wednesday. The Italian broke his right wrist and has to fear for his participation in next month’s Giro d’Italia.

The Trek-Segafredo rider crashed during a bike ride near Lugano and was immediately taken to hospital for an examination. There, doctors diagnosed a compound fracture in the right wrist.

The 36-year-old rider has decided in consultation with the team to operate in Switzerland on Thursday. After that it can be estimated approximately how long the recovery will take and whether participation in the Giro is still feasible.

Nibali plans to combine the Giro d’Italia and the Tour de France this season. The ‘Shark of Messina’ won the Tour of his own country in 2013 and 2016. He won the Tour in 2014.

The Giro d’Italia starts on May 8 with an individual time trial in Turin. The first big round ends three weeks later in Milan, again with a time trial.