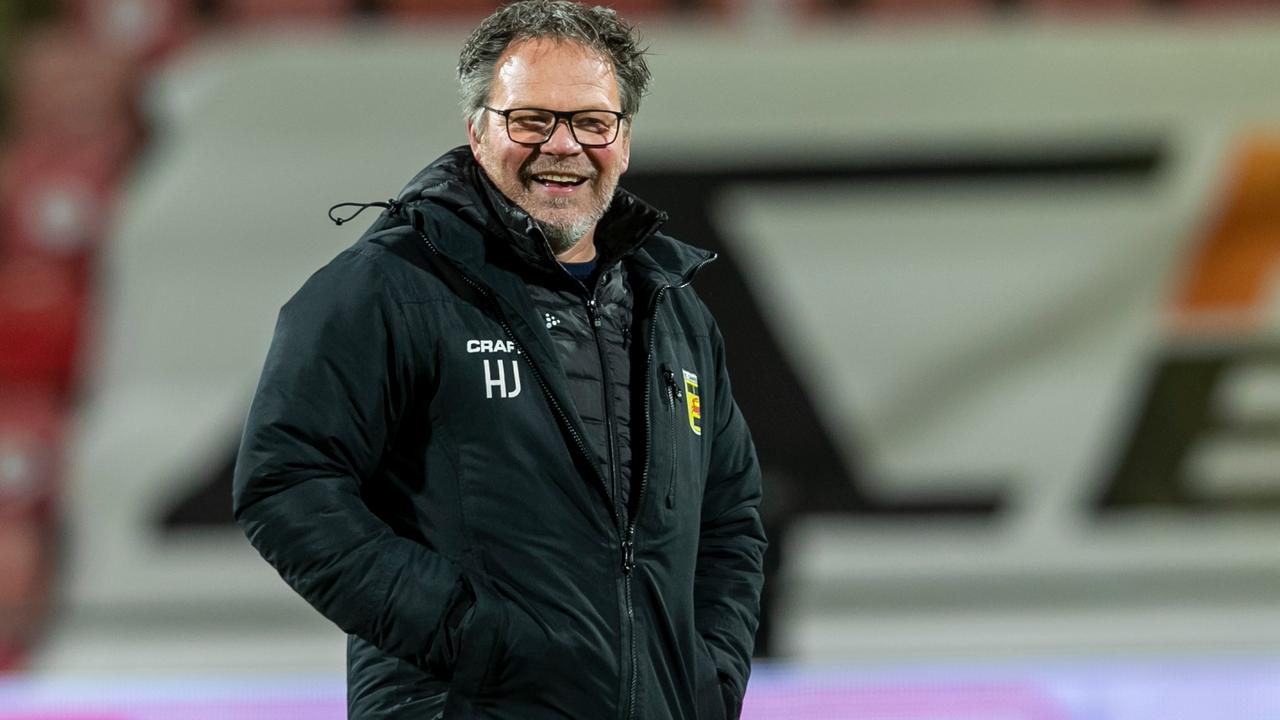 SC Cambuur is almost certain of promotion to the Eredivisie on Friday with a victory over Helmond Sport. For the club from Leeuwarden it feels like justice after the much-discussed end of last season.

“For many people it is normal what we have done, but it is not”, says trainer Henk de Jong.

Cambuur was well at the top in March last year when the Kitchen Champion Division was shut down due to the corona virus. Where in many countries the remainder was finished in May and June, the KNVB decided to call it a day. And even worse for Cambuur: the football association announced that no one was promoted and no one was relegated.

De Jong spoke of it as shameful and made it clear in interviews. Especially KNVB director Eric Gudde, who was responsible for the decision, had to suffer.

“I had a lot of reactions to that then and I also had to tell my story to many foreign media,” said De Jong. “But I still support it, you know. Although I can also understand that people don’t understand how I live and put together. It is sometimes said that I am performing a play, but this is how I am.”

Cambuur is unofficially certain of promotion with a victory over Helmond Sport, since the difference with number three Almere City FC is at least twelve points, with four matches to go. The title cannot be officially secured until later. De Jong advises the KNVB not to send Gudde to hand out the bowl. “It’s better not, for him too. I mean that on a human level. He shouldn’t do that, that’s not sensible. Furthermore, he is a very neat man.”

‘I think it is very clever what we have done’

When you are that close to success, it will sometimes happen in sports that things go completely wrong a year later. That also seemed to be the case at Cambuur. The Frisians started the season with two victories, but then there was a loss of points at Go Ahead Eagles (0-2) and TOP Oss (2-2). De Jong: “That was good afterwards. They shook us awake. Sometimes a slap is better than a pat.”

Cambuur then picked up the thread again and quickly took a large lead in the Kitchen Champion Division. “You have to be on top at the end of October, early November. Then you often keep participating until the end, I remember from my time in amateur football,” said the trainer.

“We have remained very stoic and have been able to shut ourselves off for the feeling that things could still go wrong. I think that’s great, this is really a team achievement.”

Stand at the top of the Kitchen Champion Division

View the results, the program and the stand of the Kitchen Champion Division