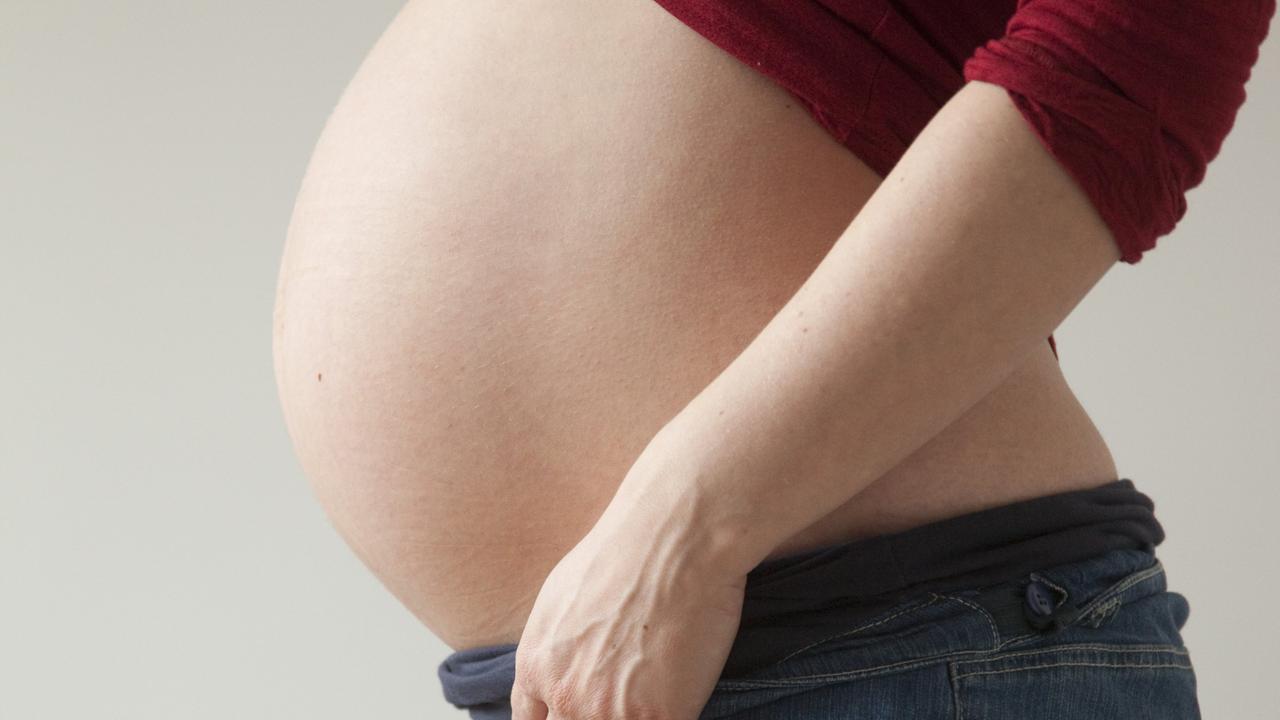 It is estimated that at least one in 20 women will develop gestational diabetes. But not every pregnant woman takes this into account. This ignorance is not without danger, experts say. The list of risks includes an oversized baby and complications during delivery. It is also much more likely that you will develop type 2 diabetes after pregnancy, just like your child in his or her later life.

Especially among women who are pregnant for the first time, there is a lot of ignorance about gestational diabetes, says Sander Galjaard, gynecologist at the department of Obstetrics and Gynecology at Erasmus MC in Rotterdam. “They often only hear about it when a neighbor or sister gets it and then think: Oh, I can get that too.”

Gestational diabetes is a temporary form of diabetes. During pregnancy, the pregnancy hormones increase the insensitivity to insulin, which can lead to (excessively) high blood sugars. It’s more common than most women might think.

According to Galjaard, it is the second most common pregnancy complication. About 5 to 10 percent of pregnant women develop gestational diabetes. That equates to ten thousand to fifteen thousand cases per year.

The Diabetes Fund says that about one in twenty women will develop gestational diabetes. “We are not talking about women who already had type 1 or 2 diabetes before they became pregnant”, says Frieda van der Jagt, knowledge specialist at the Diabetes Fund.

Overweight women (with a BMI of 30 or higher) in particular get it faster. Hereditary factors also play a role, says Van der Jagt. “If your father, mother, sibling has type 2 diabetes, you probably have a hereditary predisposition. Then you are more likely to develop gestational diabetes.” The Diabetes Fund also knows that women with a non-Western migration background have a greater risk of developing type 2 diabetes and therefore also of developing gestational diabetes.

Insensitivity to insulin increases during pregnancy.

Galjaard agrees. Especially women with an African, Mediterranean and Asian background are more sensitive to insulin resistance, says the gynecologist. But the somewhat ‘older’ mother is also more at risk. “Type 2 diabetes also develops later in life.” The woman who becomes a mother for the third or fourth time must also watch out. “Insensitivity to insulin increases during pregnancy and also in subsequent pregnancies. The placenta also plays a role in this. Because the placenta is better developed through the pregnancies, so is the insulin insensitivity.”

The risks can be great

You will probably not notice much of the pregnancy sugar yourself. More frequent urination is a sign, says Galjaard. “But that is of course not uncommon during a pregnancy. You can clearly see it in the baby, which is suddenly growing much faster and urinating more, creating more amniotic fluid. We can only see that in the last three months.”

“A caesarean section is used more quickly in gestational diabetes.”

Once the diagnosis is made, the woman is accompanied to the hospital. Women who fall into a risk group are immediately monitored. Because the risks can be great. A larger baby often means a more difficult delivery. Galjaard: “There is more chance of a caesarean section. And in the case of gestational diabetes, assisted delivery is used more quickly to help the baby at birth. The shoulder of the baby can also become dislocated during a natural delivery.” It is often decided to initiate the pregnancy one or two weeks earlier in order to avoid these kinds of complications.

The child is also closely monitored during and after delivery. The baby has become accustomed to the mother’s higher blood sugar, says Galjaard. “After birth, the supply suddenly stops and the blood sugar level drops sharply. A baby can then become limp. And if the value is no longer up to standard, it can even lead to brain damage. We try to combat this with supplementary feeding and possibly an IV. “

But don’t let it get that far. Women with gestational diabetes can lower their blood sugar by eating a healthy diet and exercising more, says Van der Jagt of the Diabetes Fund. “You will receive personal advice about your diet from a dietician. It is best to avoid soft drinks and sweets. Make sure you eat products that contain slow sugars, such as whole grains, vegetables and fruit. This will ensure that the carbohydrates and glucose are slowly absorbed into the blood. This prevents spikes in the blood sugar level. ” Walking more also helps to calm the blood sugar level.

If all this does not help enough, in most cases the injection of insulin is started. Pregnant women do not have to worry that insulin has adverse effects on the baby, says a spokesperson for Mothers of Tomorrow, the knowledge center in the field of medicines for pregnancy. “Insulin is a large molecule, so it is not expected to reach the placenta and the unborn child. In addition, there is already a lot of experience with the use of insulin during pregnancy.”

Stress test for the body

After pregnancy, keep a close eye on your blood sugar levels, say both Galjaard and Van der Jagt. “Pregnancy is a stress test for the body. Gestational diabetes too. You find out whether you are prone to developing type 2 diabetes.” The condition disappears after delivery. But the spike in blood sugar can also slowly rise again, says Galjaard.

Gestational diabetes is a signal, explains Van der Jagt. That is why she advises losing the pounds too much before pregnancy. “That’s a good way to help prevent gestational diabetes.” Galjaard adds: “You cannot change your origin and family. Not even how many it is. But what you can change is your starting weight. All the extra kilos can work against you.”