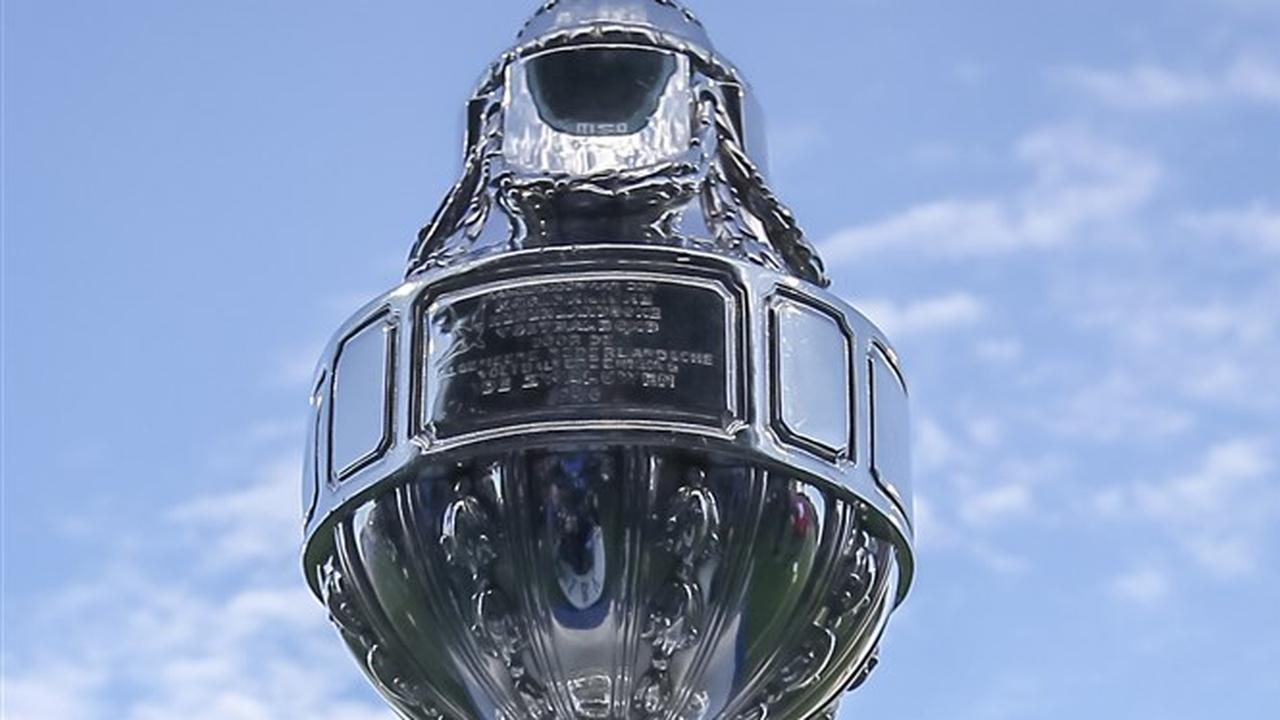 Ajax or Vitesse will not receive the cup by a club star on Sunday when they win the TOTO KNVB Cup tournament. Due to the corona measures, there will be no physical presentation on the field in De Kuip this year in the final.

The trophy is placed on a column on the podium and can then be taken by the captain of Ajax or Vitesse. The match is played in an empty stadium.

Last year, the cup final between Feyenoord and FC Utrecht was canceled due to the corona crisis. The previous season was therefore concluded without a cup winner.

Ajax-Vitesse starts on Sunday at 6 p.m. in De Kuip and is led by referee Björn Kuipers, who can count on help from VAR Pol van Boekel and goal-line technology.

The winner of the cup will receive a ticket for the Europa League group stage. That would be especially important for Vitesse, since Ajax will probably qualify for the Champions League.

View the program and the results in the KNVB cup