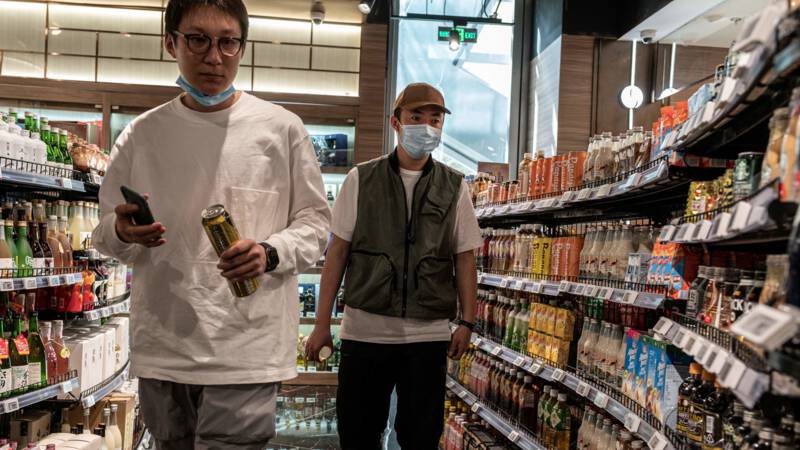 Never before has such high growth been registered in China as in the first quarter of this year. The economy grew at an annual rate of 18.3 percent, according to figures from the Chinese government.

Still, this record growth is disappointing for analysts. That the figure would turn out high was already the expectation. Last year, China was struggling with the corona crisis and parts of the country were in a lockdown.

Compared to the last quarter of 2020, the economy grew by 0.6 percent. That is the second-lowest growth in the past decade. “China’s recovery from corona is slowing down,” writes an economist from analyst firm Capital Economics.

ING economists also say that the record figure does not tell the whole story. “The major risk for the coming quarters is chip shortages. These could affect production and with it export growth.” They point out that China’s industrial output is up 14 percent. A limited increase compared to the enormous growth in other sectors.

The ING economists expect growth of the Chinese economy of 8.6 percent for the full year. Last year, despite corona, the economy grew by 2.3 percent.