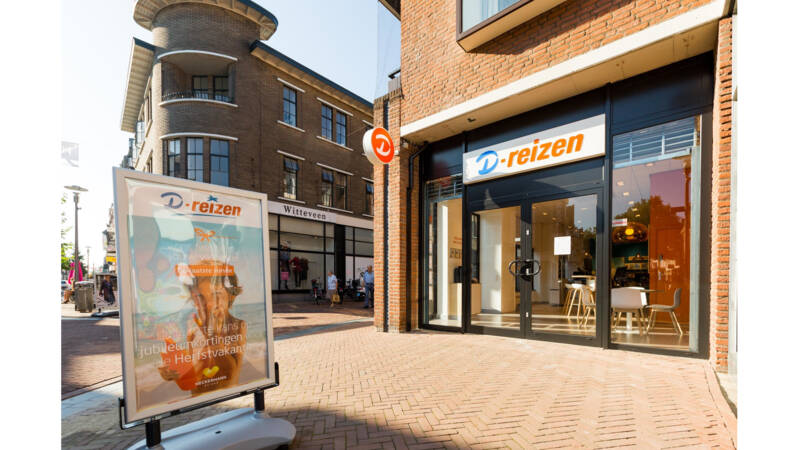 Trade unions FNV and CNV still have high hopes for a restart of D trips, after a consultation they had earlier today with the curators. They do think that the process takes longer than expected.

“A restart is far from being a fact, but there is good hope. The process will take a long time, but the curators are conducting a thorough investigation,” says Loes Dreschler, CNV director.

Much is still unclear for the more than 1150 employees of D-Reizen. “The question is, if there is a restart, whether the employees will be hired again by the new owner”, says Marlies Possel, FNV director.

The unions have informed the workers that a period of waiting has arrived, but that they should not sit still. “In the meantime, employees should look around for job openings so that no time is wasted,” says Dreschler.

It is still unknown whether the entire company of D-trips will be restarted or parts thereof. However, according to the unions, the trustees have said today that the brand name will be used in the event of a restart. This in response to the news that the directors of D-Reizen transferred the brand name to their private company in March. They have not been informed about exactly how this will be arranged.