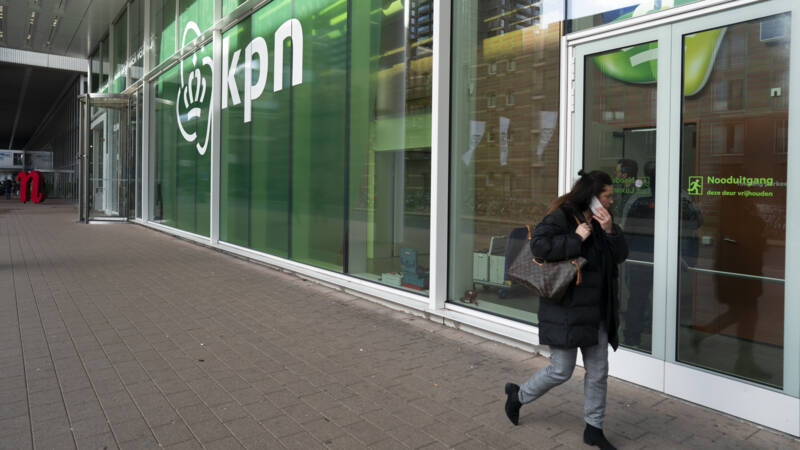 In the past, Chinese technology company Huawei had free access to KPN’s network and could eavesdrop on all conversations. De Volkskrant reports this on the basis of a secret report from 2010 that the newspaper has in its hands.

According to the newspaper, Huawei was able to eavesdrop on mobile numbers from the telecom provider at that time. This also included the aircraft of the then Prime Minister Balkenende, various ministers and Chinese dissidents. Huawei also knew which numbers were tapped by police and intelligence services.

KPN says in a response that it has no indications that tapping or that customer data has been stolen.

KPN used Huawei’s technology in 2009. Six Chinese employees of the company worked at the then head office in The Hague. In that year, the telecom provider asked Capgemini researchers to analyze any risks associated with Huawei and how the Chinese company behaved within KPN. The domestic security service AIVD had already warned KPN several times about the risk of espionage by Huawei.

The conclusions turned out to be so alarming that the internal report was kept secret. “The continued existence of KPN Mobile is in serious danger because permits may be revoked or the government and businesses may give up their confidence in KPN if it becomes known that the Chinese government can eavesdrop on KPN mobile numbers and shut down the network”, de Volkskrant quotes the report. . At the time, KPN’s mobile network had 6.5 million subscribers.

Capgemini’s report stated that Huawei staff within KPN buildings as well as from China were able to eavesdrop on unauthorized, uncontrolled and unlimited KPN mobile numbers. The company gained unauthorized access to the heart of the mobile network from China. How often that happened is not clear, because it was not recorded anywhere.

KPN informed the NOS this morning that it has never been established that customer data has been stolen from the network or customer systems by Huawei, or that it has been tapped.

Based on the Capgemini report, KPN decided to refrain from outsourcing full maintenance of the mobile core network. To this day, the telecom company maintains its mobile core network itself, with the help of Western suppliers. In order to tackle the risks in the systems of the network, KPN said it was implementing an improvement plan.

Huawei Netherlands denies to the newspaper that it has extracted data from the KPN network. De Volkskrant reported last month that the Chinese company also had unlimited access to the customer data of KPN subsidiary Telfort.

The AIVD does not want to respond to the newspaper on the question of whether measures have been taken to secure ministerial telephones.