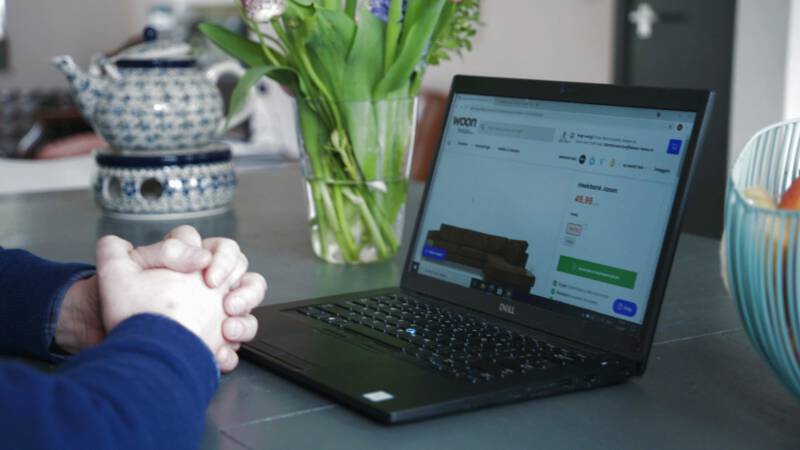 Private lease is booming. For example, the car lease market has grown by about a thousand percent in the past five years, says the Netherlands Authority for the Financial Markets (AFM). The SIDN foundation, which registers domain names, already had 664 websites for private lease.

Due to strict regulations, it is more difficult for consumers to take out loans for a washing machine, for example. Since then, there have been a lot fewer providers that offer consumer loans. The number of providers where people can lease products, on the other hand, has increased significantly.

The choice of lease products has also been greatly expanded: from a washing machine to a cargo bike and even a horse. On average, this concerns more than ten subscriptions per consumer. This also includes a Netflix, Spotify and a telephone subscription.

Joost Keet is an enthusiastic leaser. He has leased his cargo bike, dryer, iPad, camera and computer. “Now I always have the latest model and always a good working device.” He is aware of the higher costs than if he were to buy the products himself. “I also pay for the service, which I like. And when I no longer need the cargo bike, I hand it in.”

Nevertheless, Nibud director Arjan Vliegenthart is concerned about the convenience of a private lease. “Many people no longer have insight into the number of subscriptions they have.”

And the conditions of the private lease contracts are also very unfavorable, according to Nibud. “If you pay fifty euros for a bank for five years, it is twice as expensive as if you were to buy the bank immediately. Some people do not have that money and do not understand what they are taking out,” says Vliegenthart. In addition, you must also return the product at the end of the term, even if you have already paid for it two, three and sometimes even four times.

Nibud and the AFM therefore sound the alarm at the Ministry of Finance. “We want private leasing to be regulated and rules similar to those applicable to consumer credit,” says Eva-Lotte Bakker of the AFM.

Not reading properly what is in the contract, it also happened to cook Donovan Kraag. He leases a car and ran into problems after the loss of income:

‘Then there is a crisis and then you hang’

Vulnerable people in particular run the risk of ending up in debt due to the lack of rules surrounding private leasing. It is rarely checked in advance whether the buyer of a private lease product is financially stable enough to conclude a contract lasting several years. Not only consumers, but also freelancers such as chef Donovan can get into trouble as a result.

“Providers of private lease products must be able to check whether customers can pay the monthly costs. And that hardly happens now,” says Bakker. The way in which providers test the financial capacity of consumers still differs enormously.

The Ministry of Finance is researching the private lease market. The research is part of a larger plan to improve consumers’ financial resilience. The results are expected this spring.