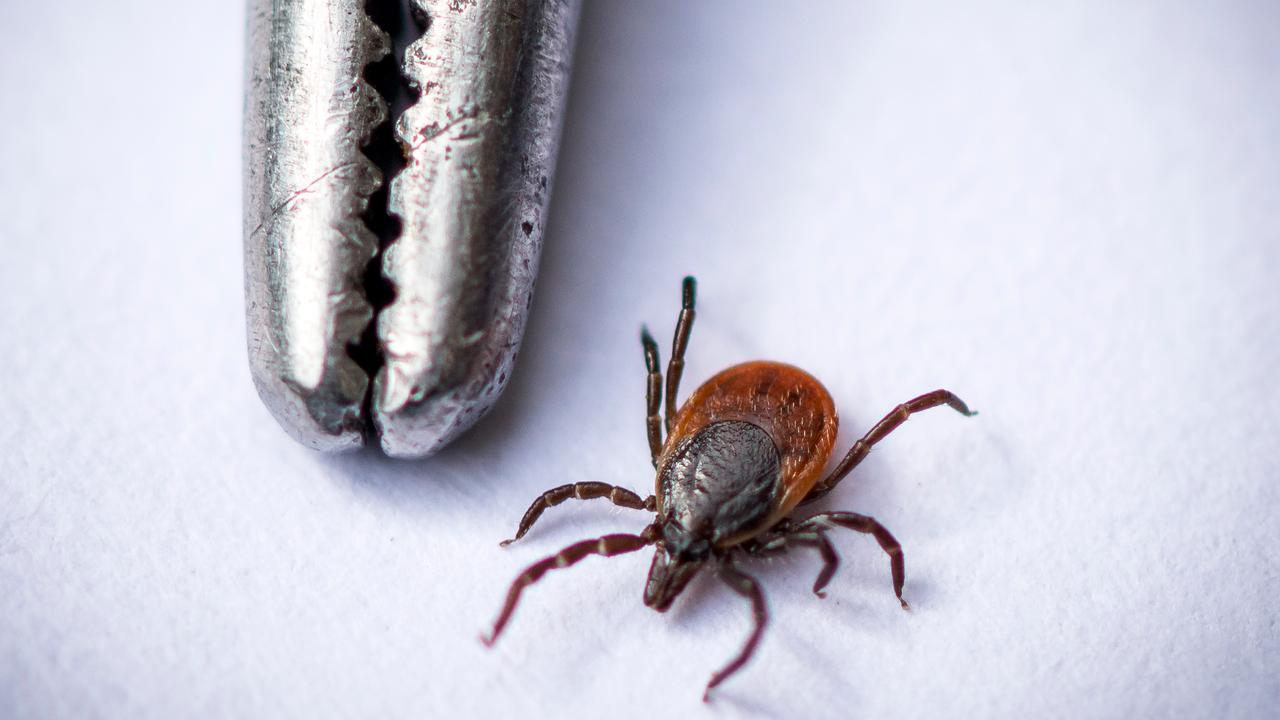 Every week we ask a health question to a medical expert. This week a question in the context of the Week of the Tick: I was bitten by a tick, do I now have Lyme? We ask GP Katrien Van Wijnendaele.

What exactly is Lyme?

“Lyme disease is caused by a spirochete, a spiral-shaped bacteria that is transmitted by an infected tick. Because it sucks on your skin, it can pass the bacteria on to humans.”

If you were bitten by a tick, are you more likely to get Lyme?

“Only when the tick has been on your body for more than 24 hours, preventive antibiotics is an option.”

“In any case, you have to remove a tick as soon as possible. The risk of infection increases the longer a tick is on your skin. Use tick tweezers or otherwise tweezers. Place them well on the body of the tick and turn gently while holding it. from the skin. Sometimes the cup remains behind. That in itself is harmless. “

Can I get a blood test if I’m worried I have Lyme?

“I often get that question. But a blood test usually makes no sense. It may be that you have been infected by the tick, but that it is not yet visible in the blood. And the reverse also occurs: sometimes it turns out that there are antibodies in the blood, but they may come from a previous infection that has long been overcome. “

“Only if the tick has been on your body for more than 24 hours, preventive antibiotics are an option. This will reduce the risk of Lyme. By the way, that is only possible within 72 hours after the removal of the tick.”

“The most important indication is a red spot that occurs at the site of the bite.”

But can you not know at all if you have Lyme?

“The most important indication is a red spot that appears at the site of the bite. It does not have to appear immediately, so keep an eye on the spot for a few weeks. For example, put a circle around it so you know where to look. The spot is usually larger than 5 centimeters and slightly paler in the middle. This often makes it look like a red ring.

“Also see a doctor immediately if you develop symptoms of lyme disease, tingling or other neurological symptoms within a few weeks or months after the bite. Fever, muscle pain, double vision, a crooked face and joint pain are also symptoms of Lyme disease.”

How can we prevent Lyme?

“By paying close attention from March to November when you have walked in the woods or through tall grass. Wear long clothes, but always check your entire body when you return home. Use DEET if necessary. Ticks don’t like that.”