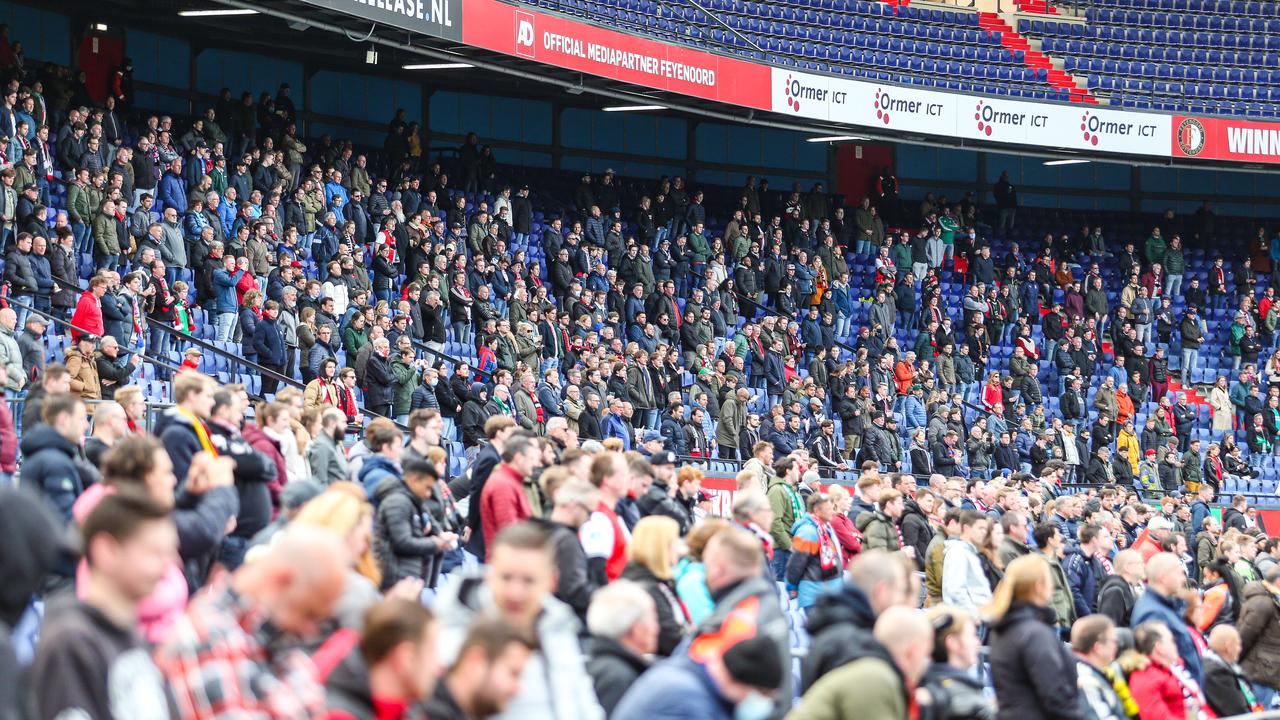 The KNVB has called on the government to extend the pilot phase for football matches with the public for the remaining matches of the season in the Eredivisie and the Kitchen Champion Division, the Dutch football association announced on Sunday evening.

The KNVB says that “in this phase for the operation and logistics around the rapid testing process it is crucial to continue and not to come to a standstill” and that the government has therefore been contacted.

According to the union, extending the pilot is sensible because testing for access has only just started. In the past weekend, according to the KNVB, everything went fine at the stadiums.

“It took a little longer at the entrance, but everyone was in place on time,” says a spokesperson for the KNVB. “We do notice that the app is not yet working flawlessly everywhere. That is why additional testing is wise.”

The last rounds of play in the Eredivisie and the Kitchen Champion Division are scheduled for mid-May. “It is desirable for the industry to receive a public reception at this stage”, according to the KNVB. “Also with a view to perspective and loyalty towards fans and supporters, it is nice to be able to receive a (limited) audience.”

This weekend there was an audience at all games in the Eredivisie. Due to the current national pilot with rapid tests, there will be a limited audience at the matches in the Kitchen Champion Division next weekend.