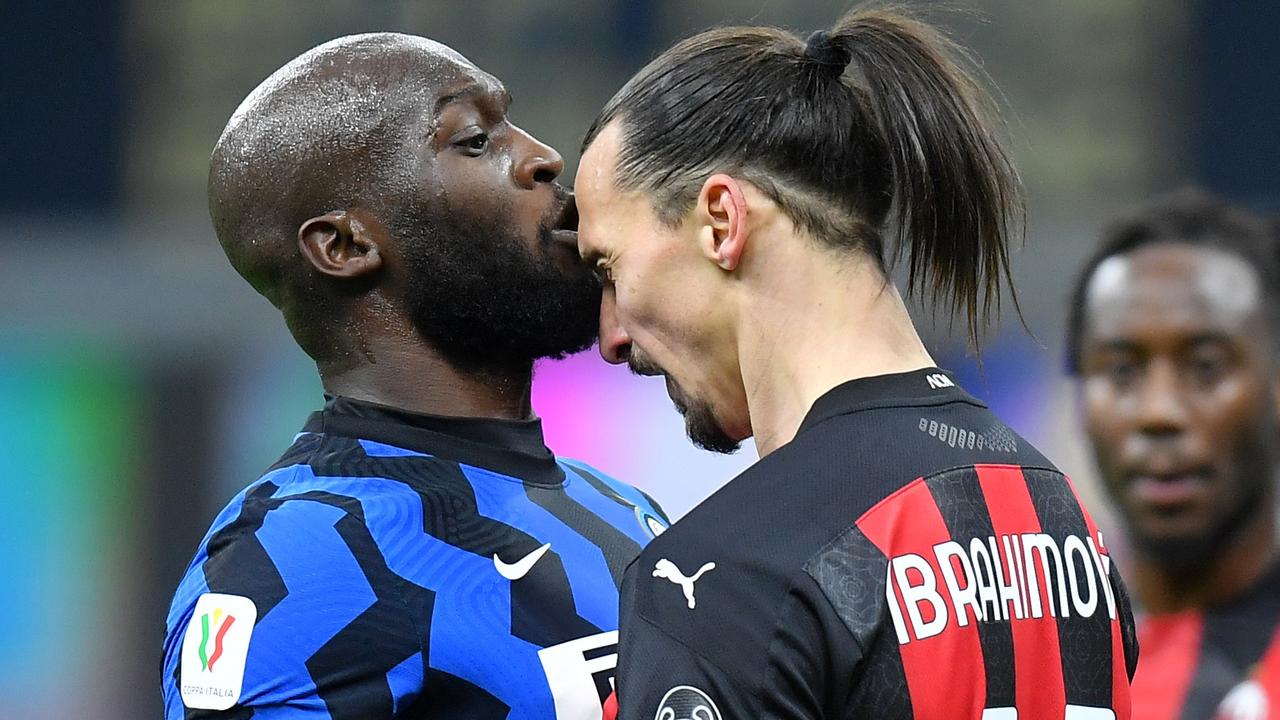 Zlatan Ibrahimovic and Romelu Lukaku were fined Tuesday by the prosecutor of the Italian Football Association FIGC for their verbal clash at the end of January in the cup match between Internazionale and AC Milan.

The FIGC started an investigation into “unsportsmanlike behavior and provocative language” in early February. It was also examined whether Ibrahimovic used racist terms, but no evidence was found for this. The federation therefore settled the much-discussed incident with monetary sanctions.

On January 26, at the beginning of half-time, an altercation arose between Ibrahimovic and Lukaku, in which the former said, among other things, in English: “Call your mother, do your voodoo rituals, little donkey.” Lukaku had to be restrained and insulted Ibrahimovic and his family.

Ibrahimovic was referring to a 2018 story in his comment, when Everton owner Farhad Moshiri shared that Lukaku decided to leave the club in 2017 after his mother advised it on a voodoo ritual. Lukaku has always denied that story.

Partly thanks to a goal from Lukaku, Inter won 2-1 against Milan and qualified for the semi-finals of the Coppa Italia. Ibrahimovic was red in the second half. Inter lost in the semi-final to Juventus, which will take on Atalanta in the final next month.

For the app users: tap the tweet for images of the confrontation between Zlatan Ibrahimovic and Romelu Lukaku, where you can clearly hear what they are saying to each other.