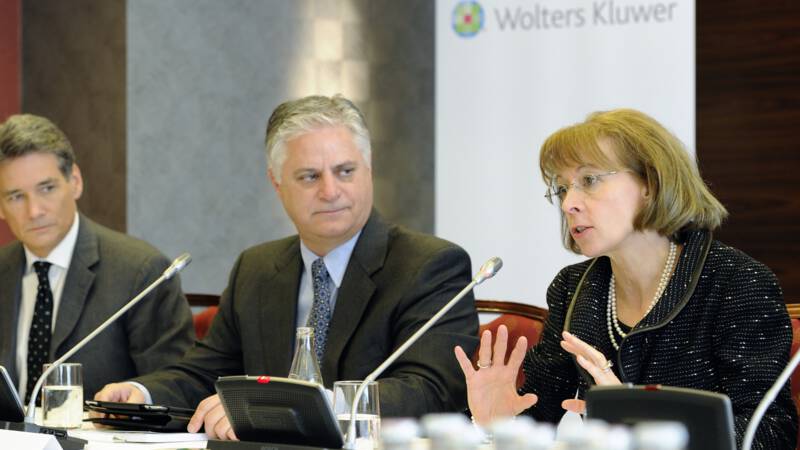 Top earners are increasingly women. This has emerged from a study by the Central Bureau of Statistics (CBS) into the pay gap at the thousand largest companies in the Netherlands.

Statistics Netherlands calculates this gap by comparing the gross salary of the five top earners of a company with the average salary at the same company.

Men are still most often at the top of the payroll. But in the last ten years, women are on the rise. In 2010, 17 percent of top earners were women, now that is 26 percent.

If we look not only at the largest companies, but at all Dutch companies, it appears that 252,000 employees received at least 100,000 euros a year in 2020. 18 percent of them were women. In 2010, only one-tenth of all employees with a hundred thousand euros on their pay slip were women.

The best-earning woman was Nancy McKinstry, de Volkskrant wrote earlier. In 2020 she earned more than 14 million euros from the Dutch publisher Wolters Kluwer. This made her the second highest salary of all top executives of listed companies in the Netherlands.

In a general sense, the difference between the top of a company and the average employee decreased slightly last year. In 2020, a top earner earned an average of 5.9 times as much as the average of his or her subordinates.