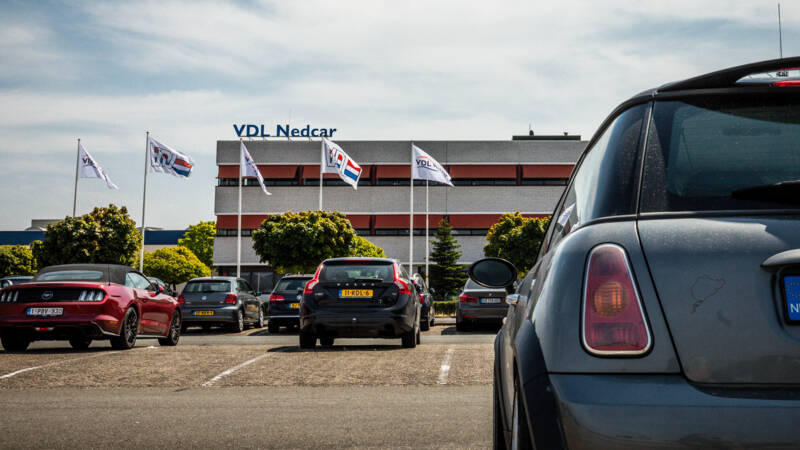 Car manufacturer VDL Nedcar has to stop production of Minis and BMW’s X1 again on Wednesday, Thursday and Friday. Last week, production was also stopped for two days. The reason for the production strike is a chip shortage of one critical part, which means that cars can only be built sparsely.

“There is a shortage of electronic components in the automotive industry all over the world,” says VDL spokesperson Miel Timmers. “We had no problems with it until last week, but now also.” Whether the chip shortage will not increase and the factory will be shut down for longer, the company does not dare to say.

Today and Tuesday there is regular work and cars roll off the assembly line. The backlog in car production that the company is running up with the shutdown will be made up later in the year, according to the spokesman.

The staff was informed on Monday morning. 3000 people work at VDL Nedcar, who will soon be at home again.