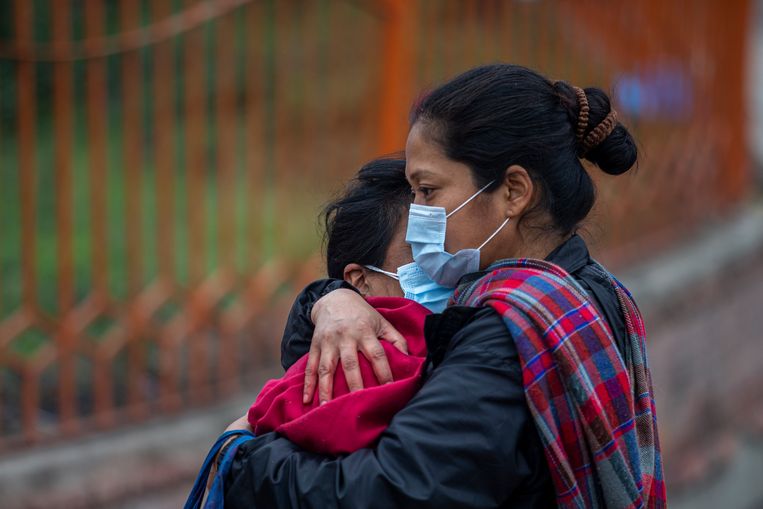 During the past week, an average of 6,668 new infections were registered daily, 19 percent less than last week. The apparently significant decrease may have been caused by a malfunction at the GGDs this weekend, which has distorted the picture of the current situation. However, the downward trend in the number of infections was already visible before the outage.

In addition, ten thousand fewer tests were administered daily last week compared to a week earlier. Although the number of infections is steadily decreasing, this does not mean that the virus is actually circulating less. An important indication of this is the increase in the percentage of people who test positive. Last week, 11.2 percent of the people tested turned out to have covid, compared to 10.6 a week earlier. According to the World Health Organization guideline, the picture of the spread of the virus is adequate when the percentage of positive tests is around 5 percent.

Hospital beds are flooding due to contamination peak Nepal

The rapid increase in the number of infections in Nepal can now also be seen in hospitals. The healthcare system can barely handle the influx of corona patients. In two weeks the number of covid patients on the IC has quadrupled to 477. The situation is particularly worrying in the capital Kathmandu. Nepal, a country in the Himalayas with about 29 million inhabitants, has been struggling with the highest reproduction rate in the world for a week. 4,500 new infections are added every day, compared to less than 200 at the beginning of April. Nepal seems to be chasing neighboring India. That country was hit hard by corona. There is a shortage of hospital beds, oxygen and other medical supplies.