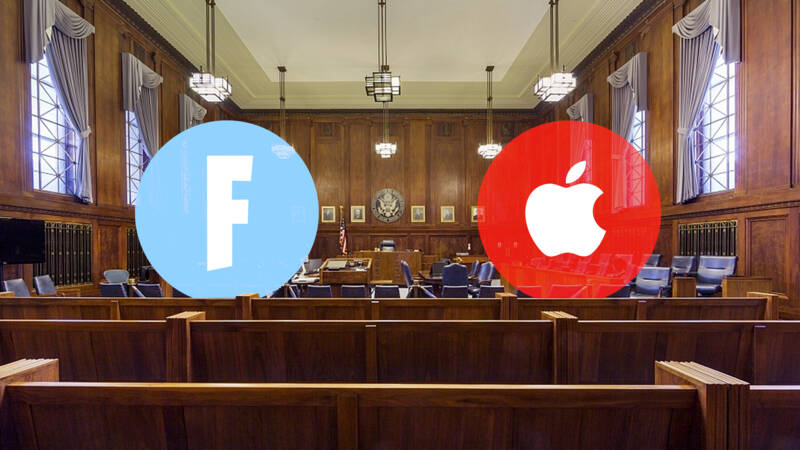 It’s two in the morning when Epic, the creator of the hit game Fortnite, executes a carefully prepared plan. That night, August last year, the company’s CEO sends an email to Apple. Message: we are going to introduce our own payment system in Fortnite. It’s a kind of declaration of war.

Apple is acting fast and the very same day Fortnite disappeared from the App Store. The game maker has violated the rules with this step. Epic is taking the same steps with Google, and the app will disappear there too. Exactly what it expected in advance, according to a reconstruction by The Wall Street Journal. After Spotify, it is the second major developer to oppose the rules of Apple’s download store.

The step of Epic Games breaks out a legal battle that still continues; Fornite is still not available for download in the App Store. Today the parties are entering a new phase. Epic and Apple meet before a US judge. The substantive treatment is expected to take approximately three weeks.

A gold mine for Apple

The App Store has turned out to be a goldmine for Apple in recent years. It is the gateway for developers to owners of iPhones, iPads and the iPod Touch.

According to market researcher Sensor Tower, the global turnover (official figures are not public) of the App Store in the first quarter of this year was almost 17 billion euros. That’s almost double what the Google Play Store delivers. Apple receives a commission of 15 or 30 percent of the income. It is striking that, according to court documents, the purchases made via iOS, the operating system on iPhones and iPads, only account for 7 percent of Epic’s turnover. Nevertheless, the company thinks it is worth an expensive legal case.

As part of the media campaign, Epic scoffed at a famous Apple commercial: