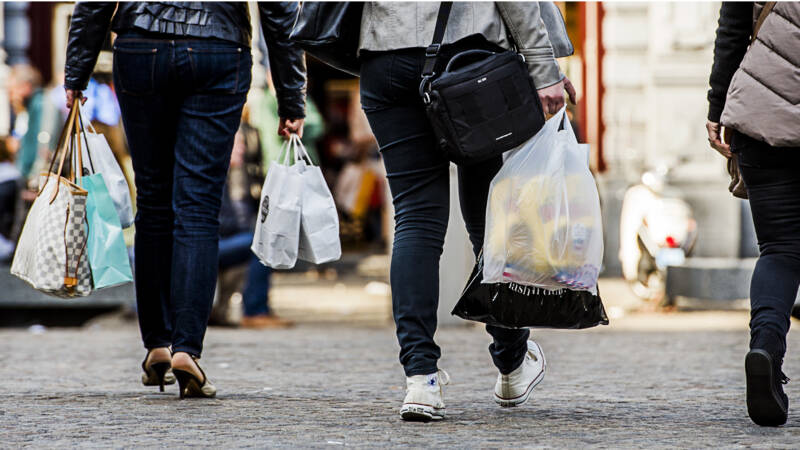 Since the outbreak of the corona crisis, a lot has been saved in the Netherlands, almost 46 billion euros. That is more than 2.5 times as much as the year before. But a survey by Rabobank shows that this money is unevenly distributed: most of the money saved ended up with ‘only’ 35 percent of the population. For others, the savings balance remained the same or decreased. How can these differences be so great?

Whether someone saves a lot or little usually has to do with income, says Rabobank economist Carlijn Prins. “That was the case before corona, but now it is. It is not absolute, but traditionally people with a higher income have more savings. And that trend has therefore continued during corona.”

In corona times, those incomes and expenditures have sometimes changed. For example, entrepreneurs have sometimes had to use their savings to keep their business afloat. The other way around also applies: if your pre-corona had an above-average income and because of the lockdowns you spent less money on things like holidays or the catering industry, the result may be that your savings have grown in the meantime.

It is therefore logical, although the way in which the tens of billions of savings are now distributed, is also a surprise to economists. Prins: “We already thought that the money would end up more with people with a higher income. But we were surprised that it fell to only 35 percent of the population. Because 46 billion euros is a very substantial amount, more than two. times as many as the year before. “

Financial inequality does not come out of the blue, only it was previously visible in expenditure, the economist thinks. “People with an average or above average income then spent more money than people with a low income,” says Prins. “Now that less was possible due to corona, money that would otherwise be spent shifted to the savings account.