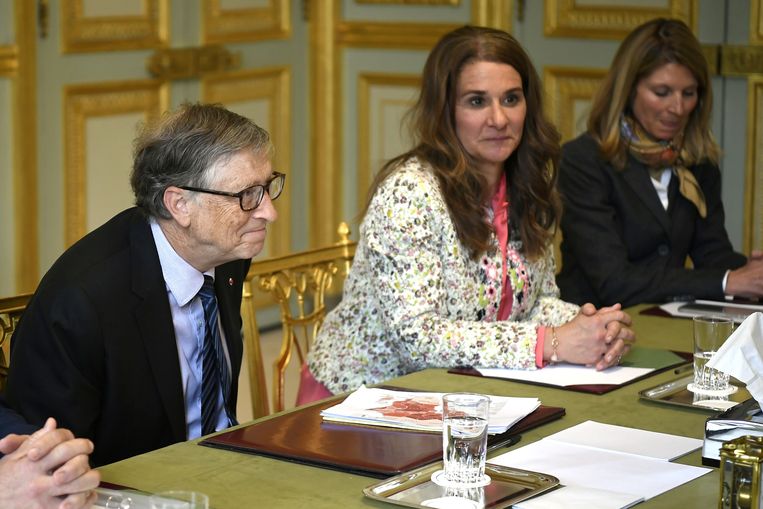 The pair had been married for 27 years. During that time, Bill Gates grew into one of the world’s richest people thanks to his company Microsoft. The couple have run the Bill & Melinda Gates Foundation, one of the largest philanthropic institutions in the world, since 2000.

“After a lot of thought and a lot of work on our relationship, we made the decision to end our marriage,” the pair said in a statement. ‘We no longer believe that we can grow together as a couple in the next phase of our lives. We ask for space and privacy for our family as we embark on this new life. ‘

The couple has attracted a lot of attention in recent years with their philanthropy. Last year, Bill Gates retired from Microsoft’s board of directors because he wanted to focus on his work for the multi-billion dollar charities he and his wife supported.

Until 2000, Gates was the CEO of Microsoft, the computer software company he founded in 1975 with Paul Allen. After that, he remained involved in running the company. For example, he was chairman of the board of directors until 2014.

The couple has not disclosed the financial conditions under which they will divorce. Their roles in the foundation remain unchanged. They are both chairmen of the Bill and Melinda Gates Foundation, which currently has assets and assets of about $ 40 billion. Bill Gates currently ranks fourth on the Forbes business magazine’s list of the world’s richest people. It is good for almost € 103 billion.

The divorce is the second billion dollar divorce in two years involving the richest Americans. In 2019, Amazon founder Jeff Bezos announced their breakup with his wife MacKenzie Scott. That divorce made Scott one of the world’s richest women in one fell swoop thanks to her $ 31 billion in Amazon stock. Despite the divorce, Bezos is still the richest man on earth. With an estimated capital of around 150 billion euros, he again tops the Forbes list, just like the three previous years.