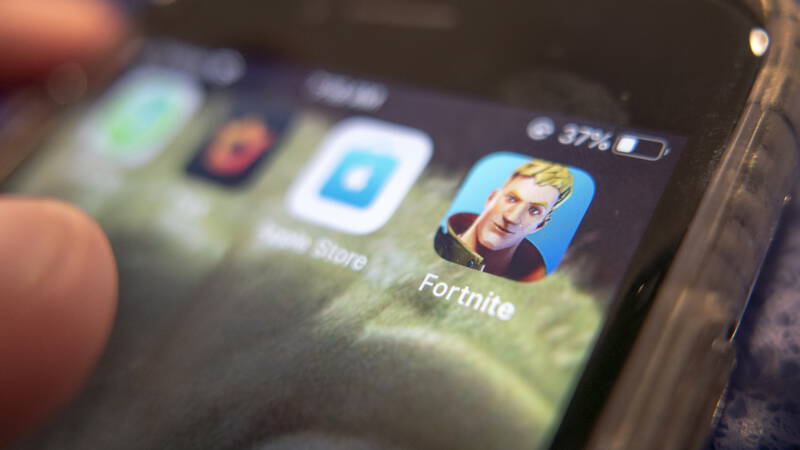 Tim Sweeney of Epic Games, the creator of the hit game Fortnite, has acknowledged in court that he knowingly violated the App Store rules. He did this by introducing a payment system in Fortnite last year, with which the game maker bypassed Apple’s download store.

“I wanted the world to see that Apple has total control over all iOS software. Apple uses that control to deny users access to apps,” Sweeney said in a California courtroom. That is where the major lawsuit that Epic filed against the tech giant started today.

The developer accuses Apple of abuse of power. The same day that Epic introduced its own payment system into the game, Apple pulled Fortnite from its digital store. The game is still not available for download from the App Store today.

Also accusation of abuse of power by EC

Epic believes Apple is in violation of competition rules. The game maker thinks the company’s commission is too high, which would hurt app makers and consumers. With the case, Epic hopes to enforce two changes: it wants to be able to use its own payment system and it wants other download stores to be allowed on iOS devices.

In court, Epic compared the App Store to a “walled garden,” a strategy that aims to rip off as many fees as possible from app developers. Apple defends itself, among other things, by saying that a commission (in this case 30 percent) is customary. The iPhone maker also says it is using the charges to make the App Store a secure digital provider for consumers. The substantive treatment is expected to take three weeks.

The European Commission also previously accused Apple of abusing its dominant position. The EC is specifically concerned with the distribution of music apps.