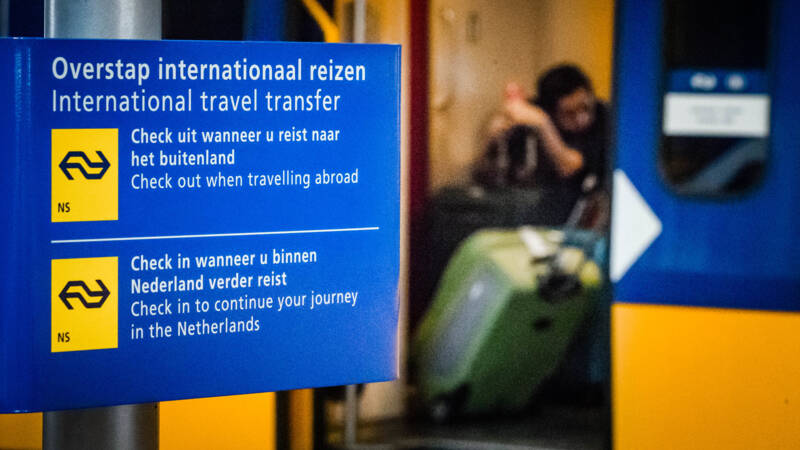 A subsidy from the Ministry of Infrastructure and the Environment to the NS for a night train network between Amsterdam and Vienna is not well received by a number of commercial transport companies. The FD writes about this and the parties confirm their dissatisfaction with the NOS.

They are filing a joint procedure with the Trade and Industry Appeals Tribunal, which is due on 19 May. The companies say they have not had a fair chance to compete for the concession for this night train.

It concerns the so-called ÖBB NightJet that NS wants to run from Amsterdam to Vienna from 25 May. According to Flixbus, NS received the subsidy after exclusive negotiations with the ministry. The bus company calls the subsidy unnecessary and undesirable. The state of affairs would be contrary to the European market regulation rules.

“Other railway companies could also have offered such a night train, certainly with a subsidy. It is therefore important that the State Secretary follows the European procedures, but she did not.”

For a few years now, the cabinet has wanted to make the train for short trips abroad so attractive that travelers leave the plane. Nowadays, people still choose relatively little for the more environmentally friendly train.