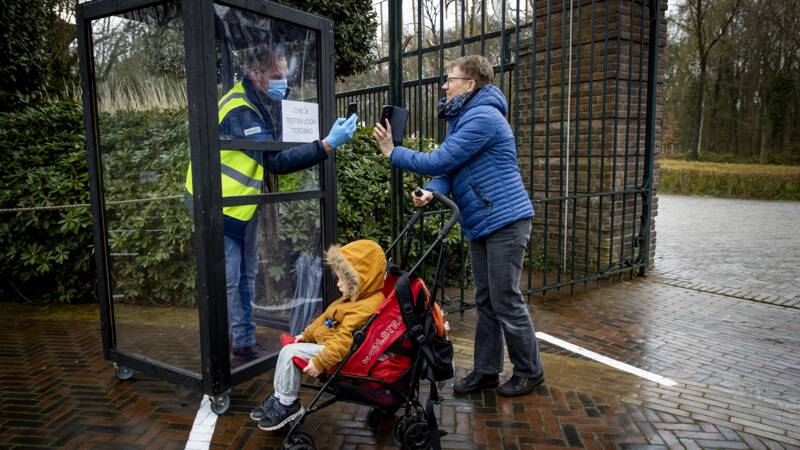 Not only the House of Representatives doubts the usefulness and necessity of test certificates, museums, theaters, zoos and cinemas that should benefit from it are also critical. In addition, there are ethical objections to a ‘test society’.

Many industries were not very positive after last month’s experiments with tests. Also sectors that did not participate in the tests, such as the cinemas, are reluctant to open only to people with a negative test result.

“We see nothing in test certificates,” says Jan van der Putten of theater and cinema De Verkadefabriek. “We don’t want any barriers for visitors. And keeping a distance of a meter and a half is perfectly feasible here.” The Dutch Association of Cinemas and Film Theaters calls the cabinet’s plans “inappropriate and unnecessary”.

According to the umbrella association, it is safer to work with a good protocol, as before during the corona pandemic. “Rapid tests increase the threshold. Moreover, this increases the risk precisely because it has been shown that rapid tests are not 100 percent conclusive.”

“We are against the test,” said Robin de Lange, director of Ouwehands Zoo at it NOS Radio 1 News. According to Ouwehands, only 60 percent of the guests are willing to be tested. The director would rather wait a few weeks for the zoo to open to everyone. De Lange: “We are a park with a lot of space in the open air. A safe visit is easy to organize.”

The Noordbrabants Museum also sees many hurdles. “It is too much hassle for guests,” says director Charles de Mooij. “With two apps and a test that you have to pass half an hour away.”

Moreover, the museums believe that a visit without a test – but with a protocol – is also safe. “When we did that last year, we received zero reports of infections,” says a spokesman for the Museum Association. “We prefer to open without testing.”