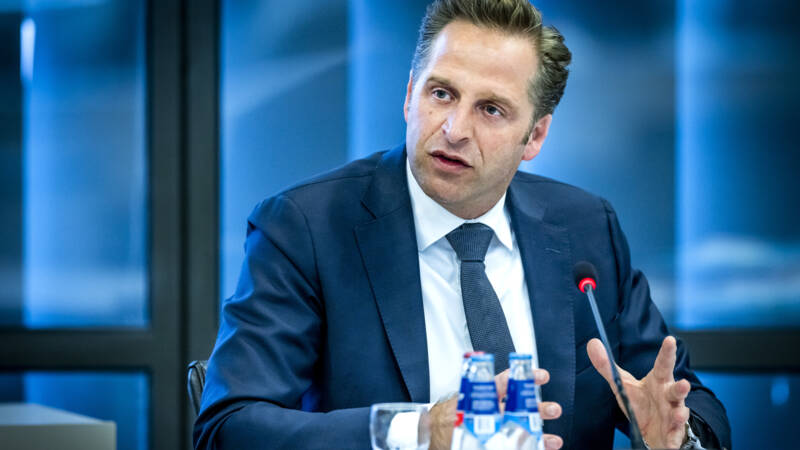 A majority of the House of Representatives supports the government’s bill to give people access to, for example, sports matches, museums and theaters through tests. However, many parties continue to have questions about the necessity of the proposal, the costs and the temporary nature of the law.

The House of Representatives talked all day and evening about the law, with which the cabinet wants to open society more quickly. In principle, it is a temporary law that is valid for three months, but outgoing Minister of Health, Welfare and Sport De Jonge could not guarantee that no extension is necessary.

He hopes that it will be possible to go to the theater or restaurant without any preconditions again as soon as possible, especially because enough people have been vaccinated. Then the law is superfluous. But if infection rates rise again, or if a new mutation emerges beyond the vaccine, it may take longer to work with test evidence. De Jonge must then return to the Chamber for permission.

There are also many fundamental objections to the law in the House. In order to participate in public life, healthy people must undergo a test; According to several MPs, this goes against the personal freedom of people and the inviolability of their bodies.

But according to De Jonge, limiting freedom is not the core of the law. “It’s about removing restrictions and giving back freedoms,” he argued. The test obligation will only apply to things that he believes are non-essential, activities that you can do without.

There were also many questions about the costs of the law. Originally, 1.1 billion euros was budgeted, but the minister does not think that money will be used up. When the budget was made, it was still assumed a price per test of about 30 euros. That price has now dropped to 15-20 euros. And there will be less testing than previously thought.

As a result, De Jonge assumes that the law will cost a total of 500 to 700 million euros. This does not include the fact that entrepreneurs will make less use of support schemes if they can reopen with the access tests, he said.

Nevertheless, De Jonge would like to keep open the possibility of making a contribution, for the moment that tests are only needed for very large events, such as pop festivals. “At a certain point such a profit principle makes sense. Otherwise we must all contribute to the entertainment of the individual.”

The intention is that the House of Representatives will vote on the law next week. After that, the Senate also has to agree. Minister De Jonge said he expected that access tests could start at the beginning of June.